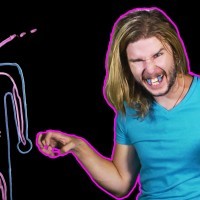 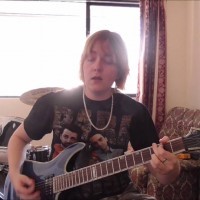 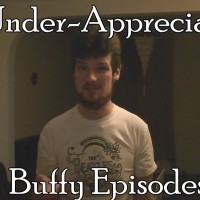 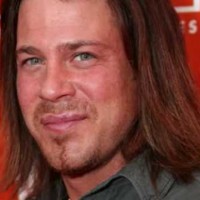 Recorded directly from the master
Click to expand...
Reactions: vellavu, Give Us A Kiss and Slayer1984
You know apparently in real life because Sarah appeared in commercials from Burger King, McDonalds for some reason decided that it would be a really good idea to ban her from their restaurants. Sometimes reality is worse, and stupider, then fiction.

She's just adorable in that commercial though. Hard to believe it's the same person that grew up to take on the roll of Buffy Summers.