I know people like to experiment with other tv shows and films but not often enough to start a new thread, so everyone can post in this one.

Black Thorn
I've got some different movie banners coming that I felt in the mood for. For now, there are these two

And because he's the only good thing to come out of this franchise!

spikenbuffy
I don't like how Bella acted towards her dad in Twilight, he seemed so nice!

Sineya
Imgur doesn't work so sorry, I'll have to go back to linking to my instagarm account(s)... 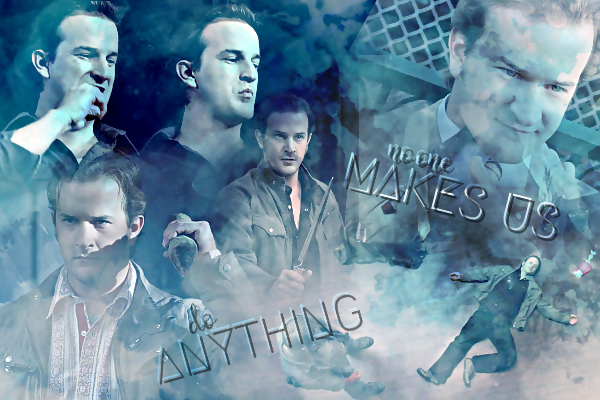 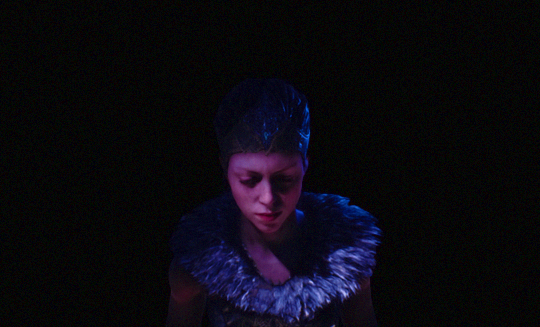 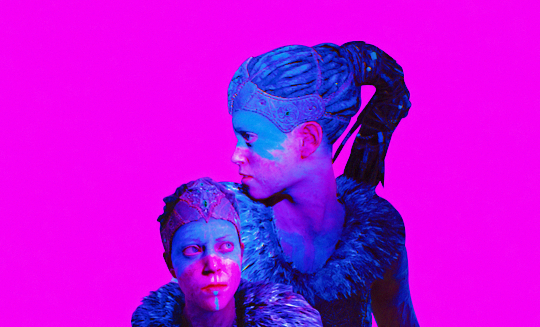 Taake
These ones are great! Really spooky! 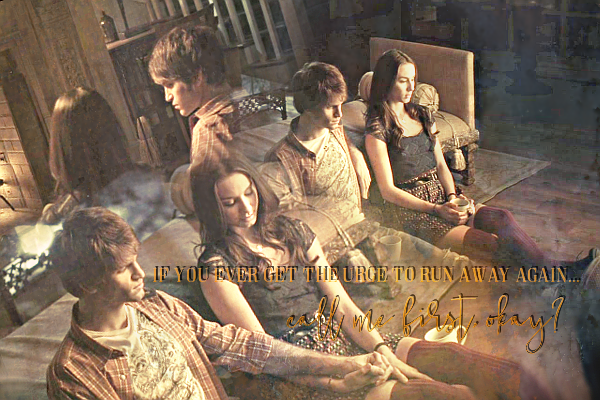 This might be my favorite banner that I've ever made...

Another heartbreaking scene. RumBelle did them so well which shows how talented Robert Carlyle and Emilie de Ravin were. I just wish the writers had given them more happier scenes in between the heart break.

Don't suppose you could do some more OUAT banners please? I'd like to see a Neverland one featuring the Neverland characters (Pan, Felix, Tinkerbell, Wendy and maybe a young Baelfire) and also maybe another RumBelle one that kind of charts their relationship? Don't worry if you don't have time or don't want to, I just like seeing your artwork because it's really good.

Puppet
Yeah, I did hear about the HIMYM one, explains why Segel gives such a visceral reaction, imo

GwenRaiden
Gorgeous, beautiful colouring in the second one.

At the moment of my life, I'm really enjoying this video game called 'Red Dead Redemption 2'.

And by looking at every scenery and moment with the character you play Arthur Morgan is just breathtaking it just fills me with joy. 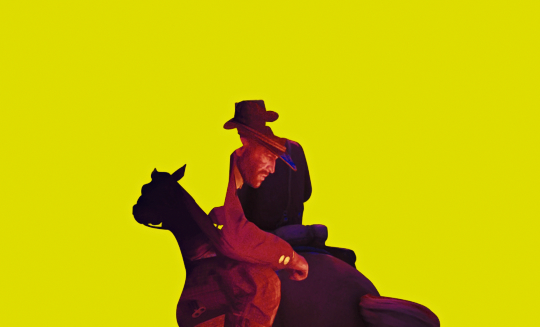 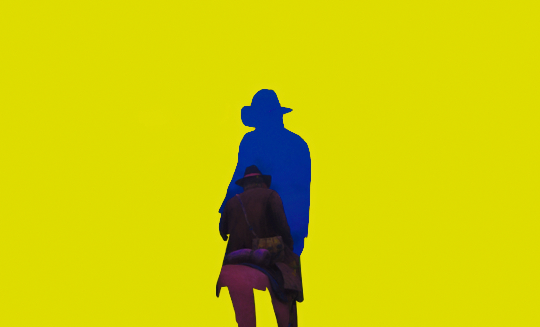 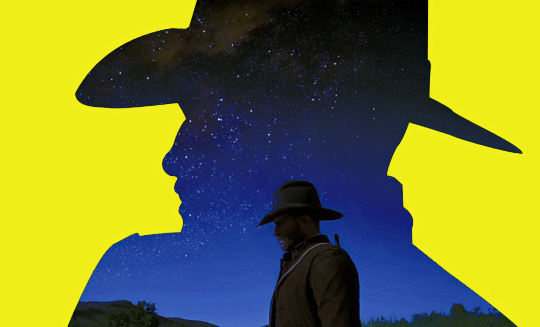 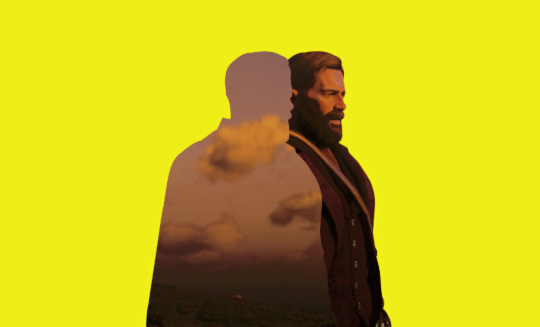 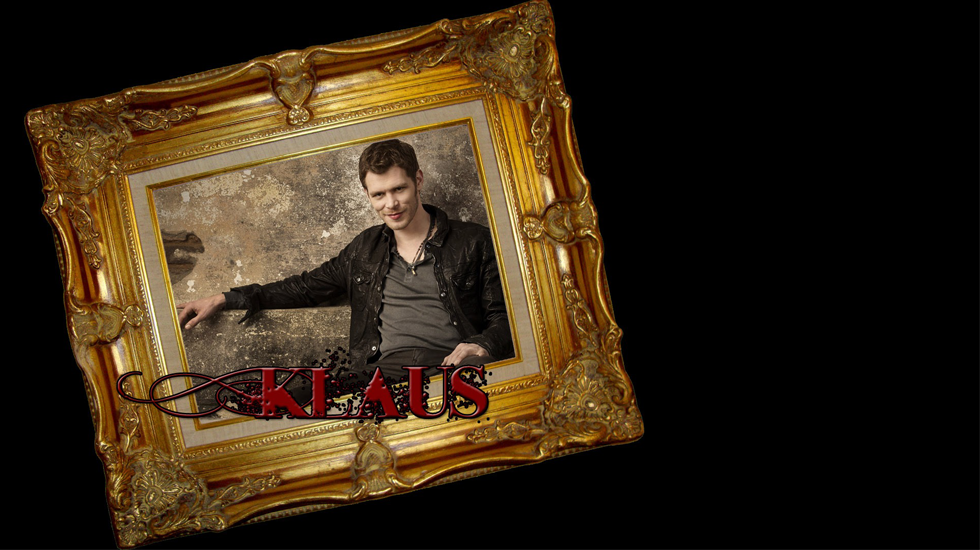 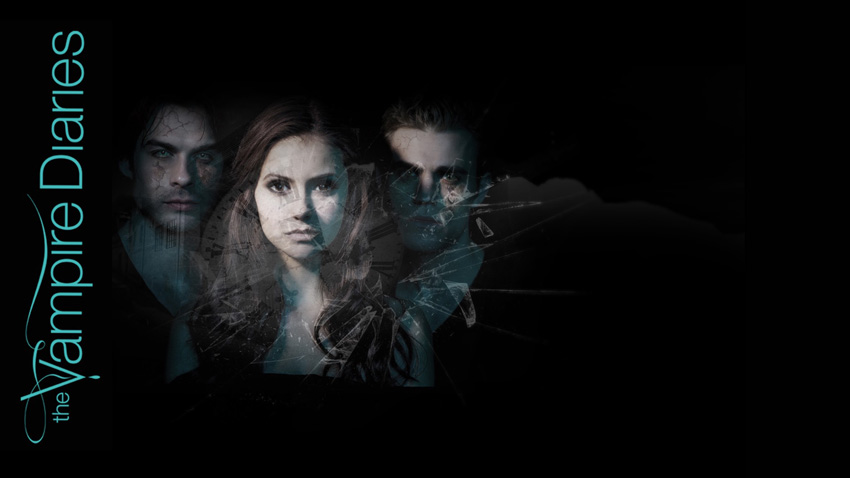 Not so keen on this one I think I hurried it a bit..