AnthonyCordova
Not the full 10 huh? :) 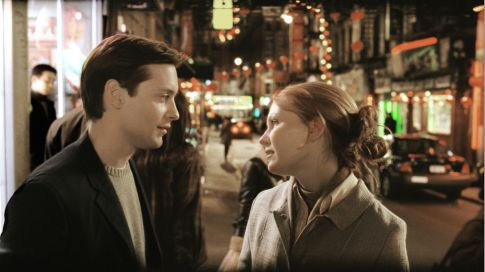 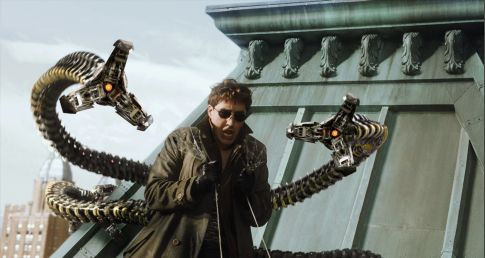 Con Air (1997) 6/10
Poorly made action film, which is very cheesy. But at times its just such a fun guilty pleasure and the cast and characters at least make it watchable. I was cracking up so much when Cage's character's was reading his daughter's letter in VO and that Southern accent!
T

I could say a lot on this, but it's too trivial. It was a trip to see "Palpatine" so young (and turns out the dragon did get snuck into later Star Wars movies as easter eggs). The Princess Elspeth was as brave as Buffy going to her death even after she was rescued (among other heroics), and I really loved the character of Valerian who was bold, brave, and daring.

While I think other books, movies, and games are more relevant (in inspiring it and being inspired by it), I'll just say that the sorcerer was underpowered (probably negligible without the amulet)...I could see a season 3 Willow taking his place without much work (as long as she'd been there awhile), and if made lesbian (remember, s3 Willow), then could still end up with Valerian. I don't know much about Buffyverse dragons, but it seems like the dragon here could've fit in.

The ending is very cynical, but I loved it, too, almost enough for me to give it an 8.

It did drag at times, but most movies back then did, focusing more on atmosphere (and some real beautiful nature shots) and character.

Fuffy Baith
love that movie!
T
thrasherpix
I saw that in cinema when I was 5-6. Only reason I didn't run at the big reveal was because I wasn't leaving the adults. Btw, funny (for real, it was) that Eddie bums cigarettes off children and yet I didn't see smoking as something I should do.

Sineya
The Suicide Squad (2021) - 6/10
I wasn't a huge fan of the first Suicide Squad, and I liked Birds of Prey the Harley Quinn movie (it had problems though) also, The Guardians of the Galaxy aren't my favorite Marvel movies, I do love the Nebula character. So I wasn't super excited to see this movie, the trailers looked decent. I was just excited to go back to the theatres. While overall I enjoyed the movie, it had some good moments, it wasn't as funny as I thought it would be. The action was good, the characters were okay, but the movie has a lot of problems. I wish we would have gotten more from some of the characters that died early on. Harley wasn't as good, she doesn't really have any scenes where she connects with the new team. It was those character moments in the first film that really worked. There is a good scene between Ratcatcher 2 and Bloodsport, Ratcatcher 2 is the heart of the film. I did like Polka Dot man as well, but his character didn't get much to do. King Shark was both awesome, funny and adorable like a pet! I didn't like the John Cena character Peacemaker, I didn't find him funny, he was just a d***head. I enjoyed Joel Kinneman's Rick Flagg much more in this movie than the first. But what's missing is obvious... Will Smith. Idris Elba did great as a "stand in" but his character just lacked that naturally charisma that Smith brings. I would love to see a Suicide Squad movie with both Smith and Elba!

Basically I think this is a slight improvement from the first movie (it was too long though, cut 20 minutes from this film) but it's still not as good as I think these movies could be. I'm still open for them to do a third movie though. Bring back the best characters and create a better villain than a giant starfish.

@thrasherpix Yeah I was about 8 I think. Fun times! I had the sticker book too. 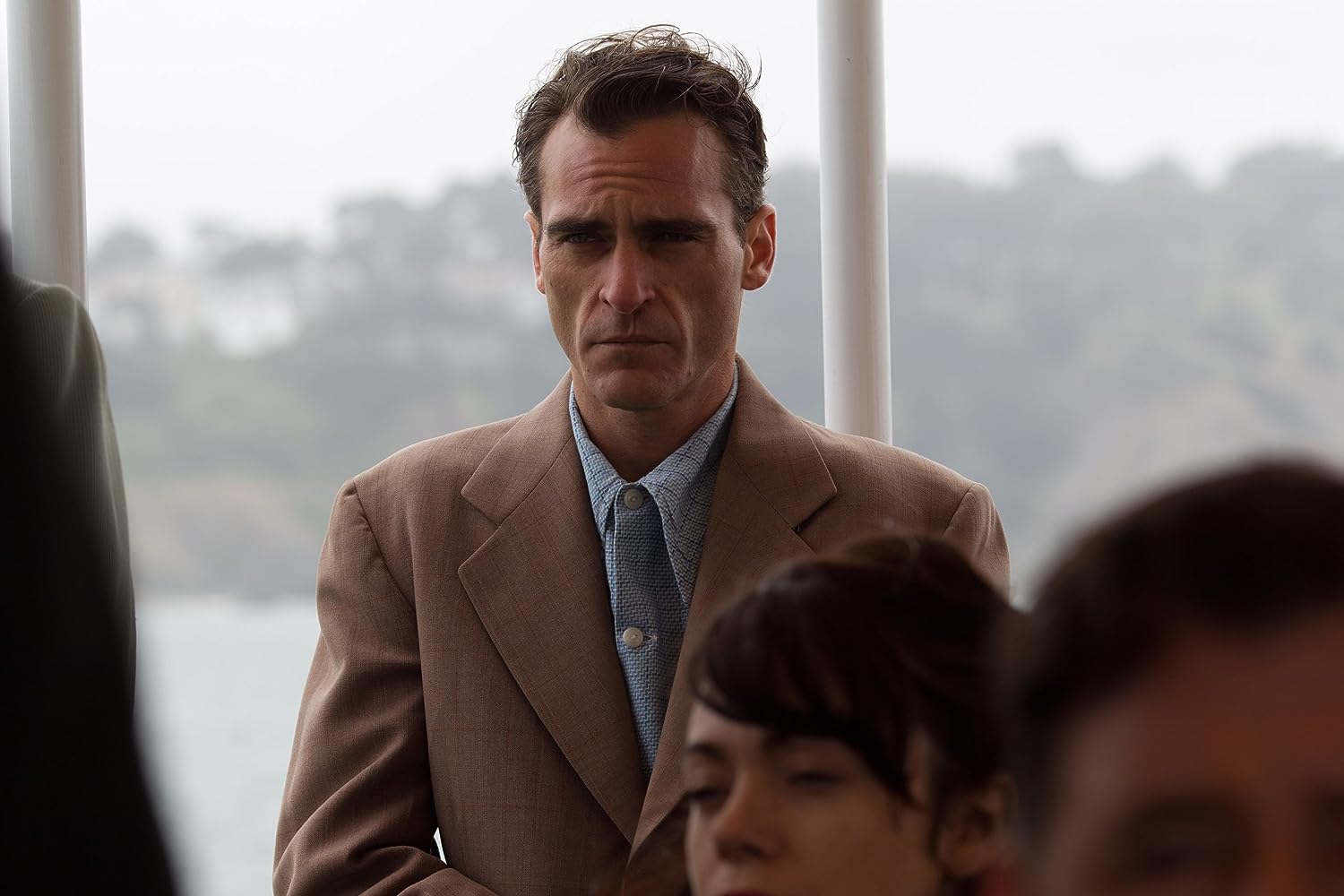 I love it too. Took a second watch to really get into it, but have watched it a few times now. Would put it third for PTA films behind Magnolia and Boogie Nights.

whatdBuffyDo
I haven't seen Magnolia and Inherent Vice yet, but my current top 3 are The Master, Phantom Thread, and There Will Be Blood :D 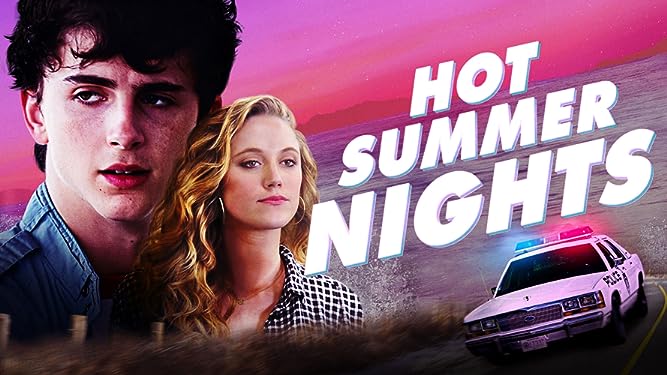 Mr Trick
Not seen it, but Chalamet can do a runner as far I'm concern!

Priceless
I'm with Mr Trick, I don't see the attraction

Mr Trick said:
I love it too. Took a second watch to really get into it, but have watched it a few times now. Would put it third for PTA films behind Magnolia and Boogie Nights.
Click to expand...

It honestly felt like there were a lot of scenes missing. I think the director and the editor made some bad decisions about what they possibly cut out. If it had been half an hour longer, fleshed out some of the other characters and the cult more then I would have given it a higher score. I was interested in how the master's relationship with his real adult son (played by Jesse Plemons) contrasted with his relationship with Freddie but they didn't really explore that at all. And also Rami Malek and his wife's character (Dodd's daughter) were introduced as though they were important to the story but then barely developed. I thought that Amy Adams was severely underused, what's the point of getting an actress of that caliber and then putting her in so few scenes.

Mr Trick
Fair enough. Will have to agree to differ. I certainly don't think Adams was over used. Part of the point of her character is she makes a impact in her own way, but from the role of the "supportive" wife. Didn't even know Malek was in it, ha!

Black Thorn
Jungle Cruise (2021) - 6.5/10
Exactly what it's supposed to be, a fun time with good humor and great (surprising) chemistry between the three leads. I'd definitely watch it again in a few years.

Don't know how to rate this one. All the characters are caricatures and the ridiculously hammy acting, low-rent sleaze and general trashiness is obviously intentional. I did laugh quite a few times while watching. 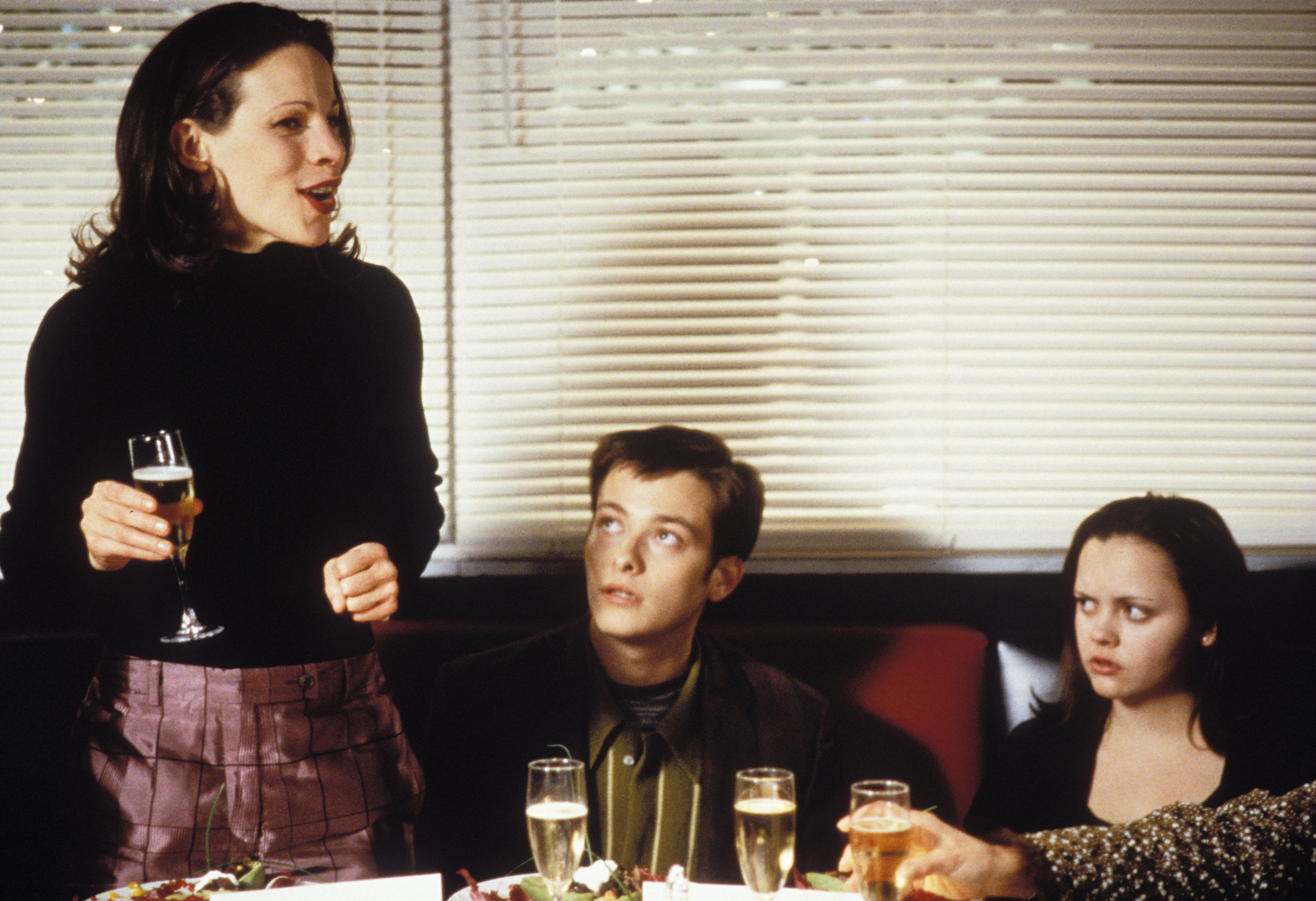 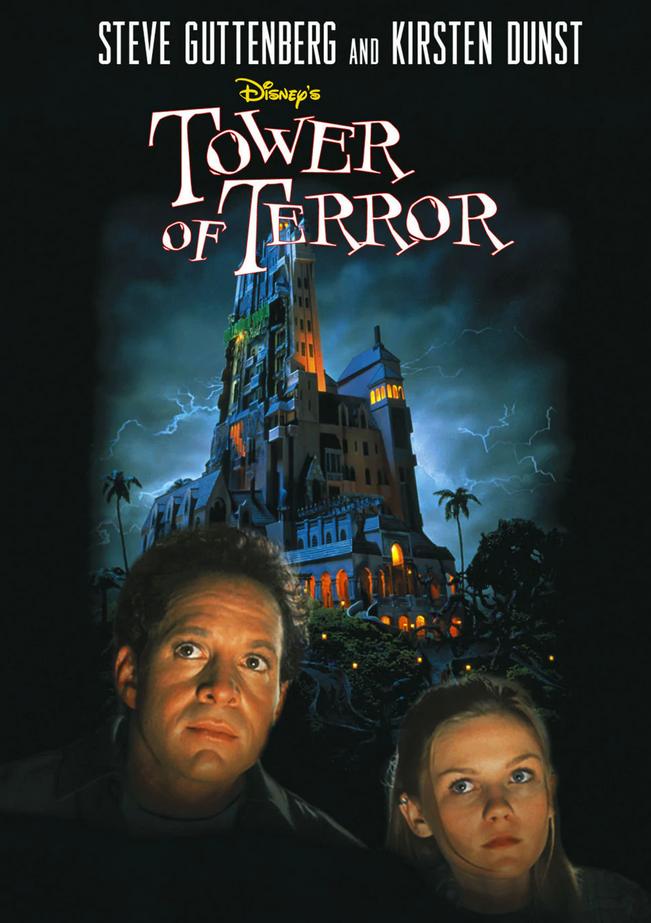 Mr Trick
Still have to check it out for Guttenberg and a young Dunst.

Fuffy Baith
I remember loving this as a kid

Line after line of truly terrible dialogue. The action scenes barely raised my pulse, there was never any sense of real danger. And awful acting by not only the three main leads but also all of the supporting cast. 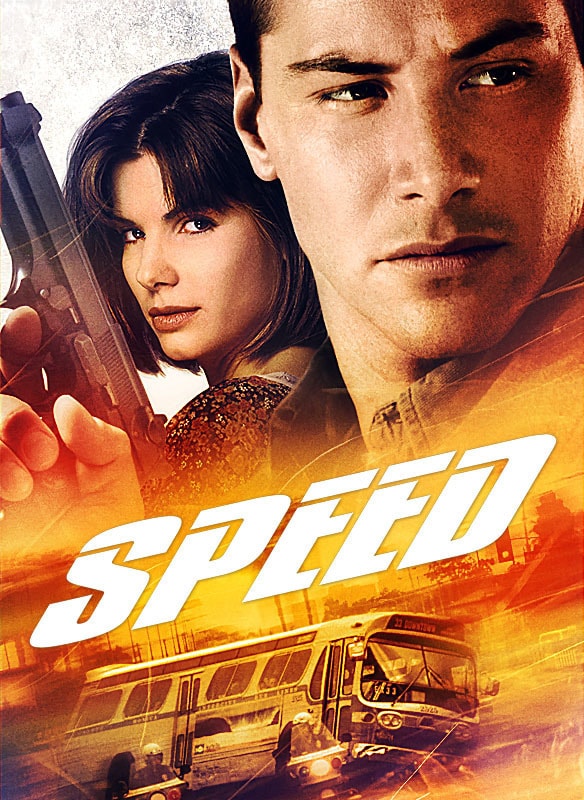 Priceless
It's a classic

RachM
Dude, do you even like movies??? This film is a 90s classic!

Mr Trick
Yeah can't agree with this one, its a classic! Pop Quiz hot shot!

Dogs of Winter
But its such an entertaining film

Very atmospheric with lots of great locations. But the ending feels a bit rushed to me and leaves some questions unanswered.

Buffy Summers
You should read The Club Dumas that it was based on :)

Mr Trick
How ironic, because I really didn't like this one. It was medicore at best. But the worse sin, it was boring.

This was very hit-and-miss for me. There were some great scenes that had me going WTF and really laughing out loud. And the music was totally absurd (in a good way). But there were also parts of the film that dragged and some of the jokes fell completely flat. Fantastic film!! I'd heard of it, but never sought it out. Didn't seem like something I'd be interested in...boy, was I wrong. I was blown away by it. It had such a '70's feel to it. I was surprised it was made in 1984, since most of the BEST films were made in the '60's and '70's. I found myself holding my breath a lot, not even chewing my popcorn. I was enthralled. Great, great film. Intense.