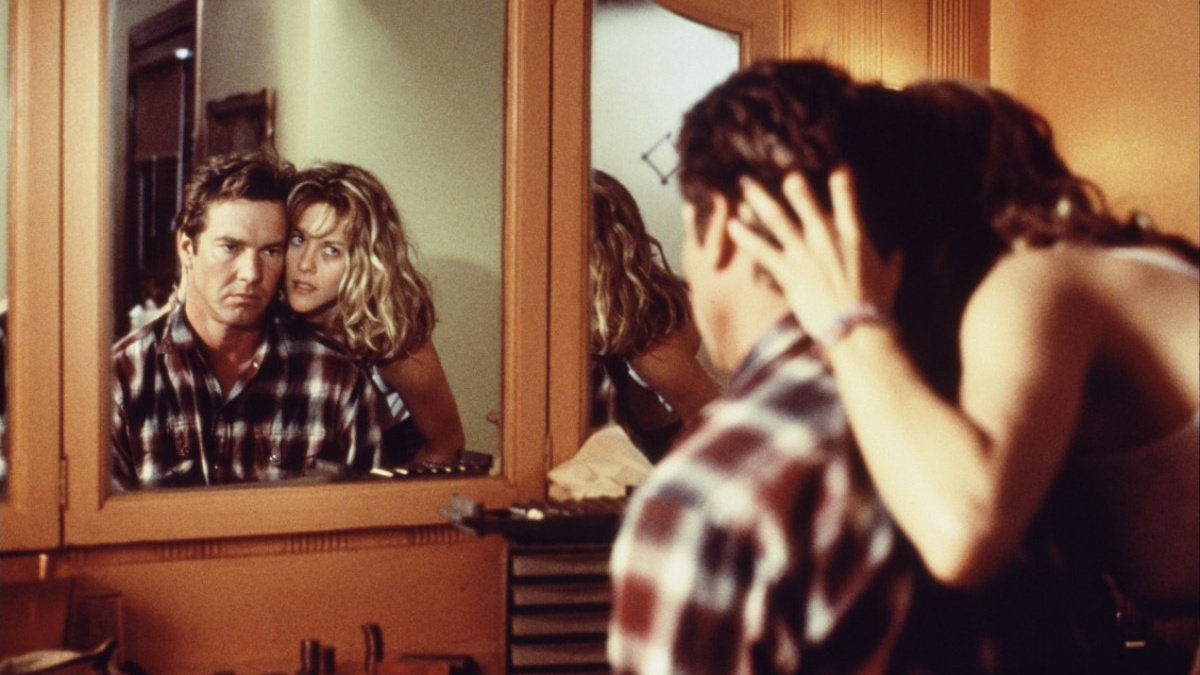 Black Thorn
Atlantis: The Lost Empire (2001) - 6/10
It was okay. My friend and I are finally continuing our quest of introducing each other to films the other hasn't seen and tonight it was her turn. This twenty-year-old Disney underachiever was fun enough but I could definitely see why it wasn't one of their bigger hits. The humor fell flat almost half the time and the characters weren't given enough depth. I enjoyed Fox's voice acting and Milo's relationship with Kida, though. Not one I'm likely to rewatch anytime in the future.

1.Fear Street 1994: 8/10
I really enjoyed Deena and I think the comedy was very on point, I was also very impressed by a certain death scene.

Kate’s death, it was cleverly filmed because you assume she’s going to shove the killer’s head into the bread cutter but instead they actually give her a very gruesome death which felt weird because she was a character we were rooting for and it’s normally reserved for characters who deserve it.
2. Fear Street 1666: 8/10
This could also be placed first, there’s a lot more horror in this one compared to the others and the reveal/ending is very satisfying.

I still liked this movie, I did like the sisters and Alice a lot (by the end, she was a bit annoying at the start) and they’re well developed but other than them the rest of the new characters are not very interesting. But overall I had the most smaller issues in this film compared to the others.


I think the second movie could have amped up the scares a lot more, we have a raging serial killer on the loose while 30 kids were hiding in the woods somewhere. Also I get what they were going for by not having any Sunnyvale kids be killed but it annoyed me because number 1 some of them deserved it so it wasn’t satisfying to see them live, and also it was just too convenient that they’d have the Sunnyvale kids leave the room so the murderer could come in and kill the shadyside kids. It happened at least twice 😂 and Ziggy running out risking her life to save that girl who tried to burn her alive makes no sense.

I couldn't even make it half an hour. This was the absolute worst piece of bull I've seen in a long time. They went from the strongest film to by far the weakest and they made some truly odd choices; keeping the cast of the previous 2 films was awful, their lame attempts at 'clever' parallels fell entirely flat, the accents reminded me of David Boreanaz's attempt at Irish, the characters acted like they were in modern-day playing pretend at olden times, saying things like 'frigid bitca', and all of this was just in the first 25 minutes. Yeah, not wasting my time anymore than that, if it got any better later on I guess I'll just have to miss out on it...

Spanky
One review said of it: "1666 is like one of those sitcom episodes where a character bumps their head and wakes up in another time period, all their costars cast in different roles." that made me lol

Fear Street Part Two: 1978 - 7/10
A very enjoyable second film. The summer camp setting and classic slasher feel made it my sort of film. Besides that the characters were very likable and enjoyable to watch.There were some clever horror references (Rooker for one of the killers surname), but it didn't hit you over the head with that stuff like the first film. The kills were a bit weak, but the final big set piece was really done.

Fear Street Part Three: 1666 - 6/10
A film of two halves. I wasn't so into the period stuff in the first half (some good social communtary though), but the second half was mostly enjoyable and did a good job in tying things up with the characters. Again I felt the length and that the pacing was a little off, but was happy with the twist and end of the film. Better than the first film, not as good as two. Overall I'd give the trilogy 7/10. It would make quite a fun rewatch too see the films altogether. It seems to be working for fans of the books.

Not as good as 1978 but on par with 1994, I enjoyed this final instalment. The storyline is a spin on a storyline from the Fear Street Saga books, which I really liked, and I'm a sucker for period supernatural horror. Could have done with a few more scares and the climax of the film back in 1994 dragged on a bit but, overall, I thought this tied the entire trilogy together quite well.
T

It's up there with Captain America: Winter Soldier for me (each has a stronger point in its favor in one way or another so that it's neck to neck for me), and though it was distinct from the other movie, it actually has a similar vibe to me with the plot of the guy running Red Room, the brainwashed supersoldier in body armor and seeming cybernetic to boot, the over the top action that includes on the outside of aircraft as its flying (some definitely bigger on the big screen than streaming on a computer, unless you have a very big screen), constantly being hunted while fighting the good fight in the shadows but called a villain, and a few other things (including Romanov with the Soviet version of Captain America, getting closer to him, and wow is he a good actor, I recognized the face but took me several minutes to place him as he acted out a larger than life comic book character).

Give Us A Kiss

Watched it at home, but what a fun movie regardless.

Not sure what rating to give this one. Objectively this is not a good movie. The acting is bad, the dialog is ridiculous and the music is absurdly overdramatic. Having said that, these same things are what make it entertaining. Often unintentionally hilarious. 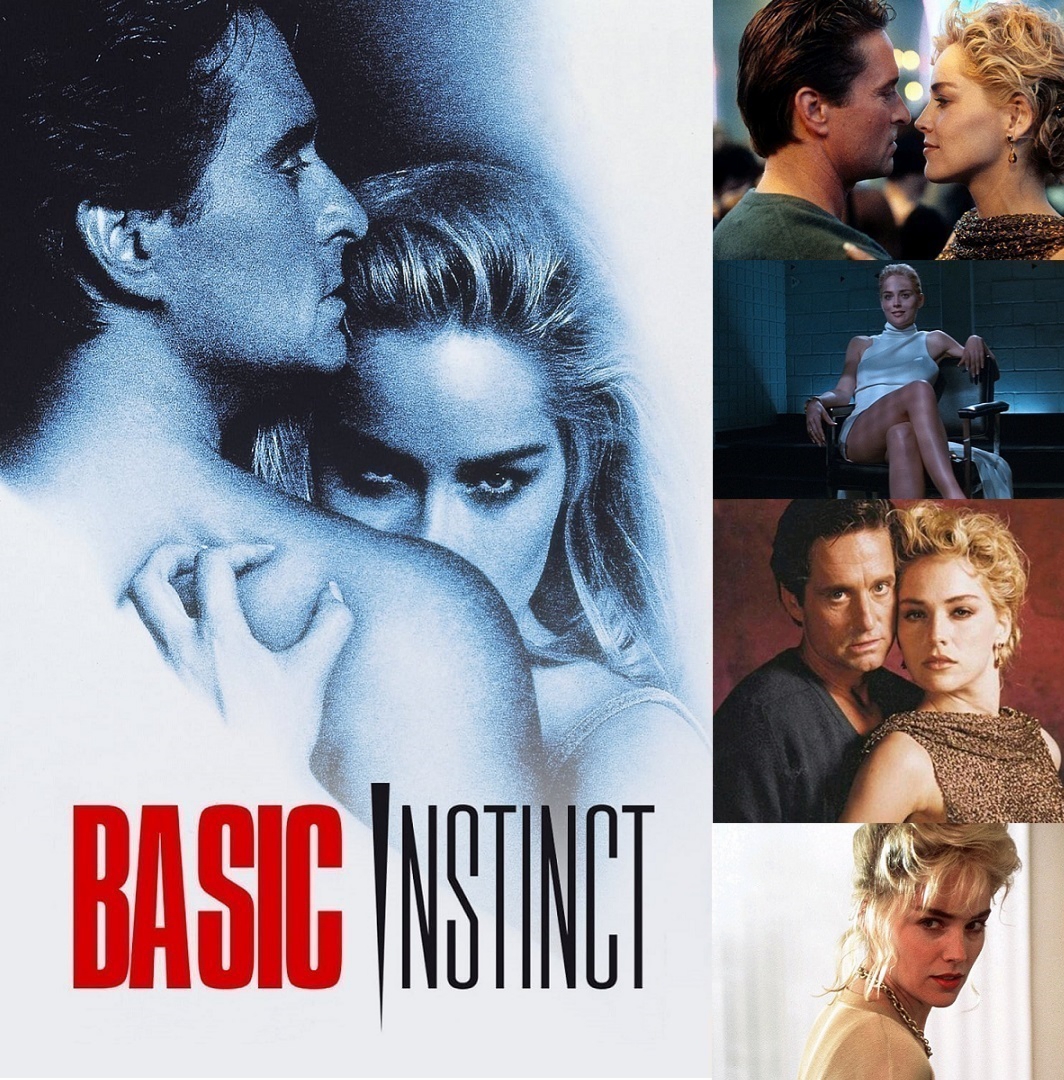 Mr Trick
Yeah its meant to be pastiche and is a very entertaining stylish one. Its well cast too with good music. I always enjoy it when I rewatch it.

This was a lot of fun. One of the more interesting use of a Dylan song near the end.

Black Thorn
Rewatching the Marvel films in Dolby Vision on Disney+. A lot of fun, I rate them something like this so far.

Fuffy Baith
Yes! I want to do a rewatch as well. I agree, I think The Incredible Hulk is the weakest in the MCU.

The cast are a good fit for their roles but it feels like huge chunks of this film got chopped out at the editing stage. The plot and mood jumps around frantically and characters and events don't get developed properly. 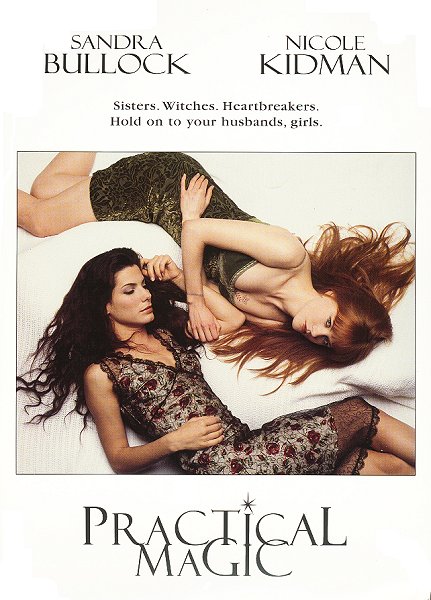 Mr Trick
Quite the pair of leads even if its not the best film.

RachM
Awww, I love this film. A little cheesy and not entirely well thought-out but still so much fun!

Fuffy Baith
Unfortunately the style overwhelms this film. But I do enjoy it, cause I love the book.

Only good thing was the visual effects? Felt pretentious rather than heartfelt.

Watched it at home, but what a fun movie regardless.
Click to expand...

I watched it last night, and really enjoyed the "family" dynamic of Natasha, Yelena, Alexei, and Melina. David Harbour was pretty hilarious as Alexei. Loved that character! 😁

As for the story...meh. I wasn't impressed with the stunts/action/special effects because for me, it was just a bit much. And I think we've seen it all before in the better Marvel films (specifically Winter Soldier and Civil War).

What a car crash of a film. Remember it was bad first time around but it's worse on another look. A mess to look at, ropey dialogue and a plot that's somehow both thin and confusing.

Fuffy Baith
I actually love this movie, it might be my most watched Avengers film. The Ultron plot is terrible though, but it has a lot of character bits that I love.

RachM
Omg, I can't wait to hear your thoughts in this!

Black Thorn
(Re-Watch) Captain America: The First Avenger (2011) - 7/10
In honor of its 10 year anniversary, I saw this again last night and my opinion hasn't changed much. I like Steve a little more, now that I know where his arc goes later, but mostly the film is fairly average fare for the MCU. Somewhere in the middle.

Now that I've randomly wound up seeing what's technically the first film in chronological order, I may continue with Captain Marvel next. I've been thinking about doing a full MCU re-watch for a while now. 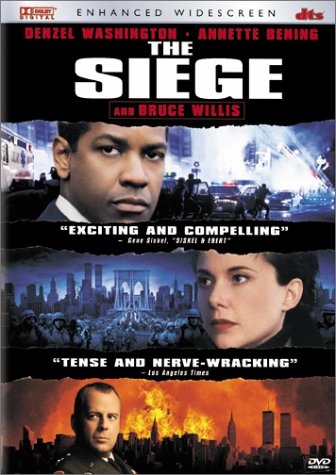