It's the sort of show I wouldn't mind kids watching 20 times , when they go through that obsessive phase . I dunno if I 'like' it as such ,but I am impressed with the episodes I've seen . Nice vibe to it .

Athene
Yeah it is well made :)

The Confessions of Thomas Quick - documentary on a Swedish supposed serial killer who lied about his crimes. Makes you think psychiatry might be a con 8/10

Black Thorn
A random episode of Midsomer Murders with my mother last night. It was a fun one, where they got locked in a cellar overnight and then solved the murder while stuck there.

Mrs America - finally finished this series. Better than I expected, some fantastic performances 8/10

Umbrella Academy season 2 - really enjoyed this season. Can't wait for season 3! Kinda wish I had 5's powers so I could time jump...

HowiMetdaSlayer said:
Kinda wish I had 5's powers so I could time jump...
Click to expand... 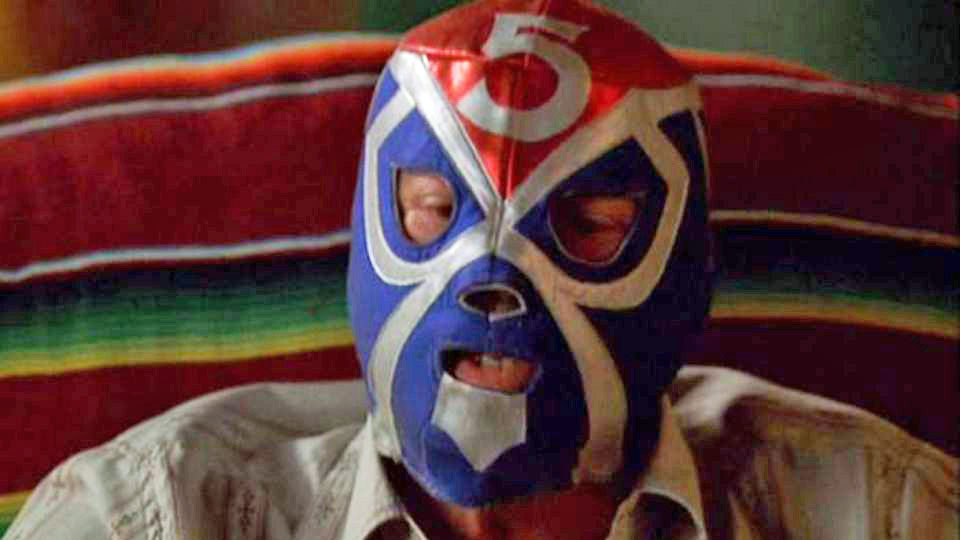 Just finished watching last nite's episode of Wynonna Earp (S4E2: Friends in Low Places). I have a short one word review for the episode: WayHaught! 🧡 😈

But don't just take my word for it, I guess it sort of 'broke the internet'...

How Wynonna Earp, and Its Loyal Fans, Broke the Internet

For me I'll probably spend half the nite watching react vids of this episode. Cause Earpers are gonna lose their collective minds!

Oh and some other big things happened like Waverly and Doc both (obviously) found their way back home to Purgatory (the town not the in between place), Eve (I'm guessing this year's 'Big Bad') also got free & their was some kind of time jump, but honestly how can any Earper even begin to process any of that after that scene? 😵

Sineya
Supernatural season 13- 7.5/10
This season took me the longest to get though because I wasn't very engaged with the Mary/Parallel world stuff. But I did think the last few episodes were cool especially the final episode. So overall I liked it more than 12.

Enjoyably trashy German Sci-Fi. Works best when it sticks to the trippy WTF creature feature Sci-fi moments and less when it gets all soapy or deals with Russian mobs. There's some entertaining dialogue at times too.

HowiMetdaSlayer
you should check out Babylon Berlin

Agents of Shield series finale - 2 big thumbs up. While far from perfect, I think I like this final season more than the previous couple. Great send off to the characters

Teenage Bounty Hunters - just watched the 1st two episodes. 2 thumbs way up. One of the funnest show I've seen in years.
It's kind of like if the makers of Weeds and the makers of Stumptown got together to make a show.

Mr Trick
The Weeds-Stumptown thing has me intrigued. Am about to take a look at episode 1.

Very hit and miss first season. The highlights being the Faith episodes and the finale. Blind Date is a little gem too.

Black Thorn
National geographic had an Air Crash Investigation weekend, so I've watched hours of that. I love that show, yeah I might get a little freaked out at every slight noise on my next flight, but still it's a great show.

Ethan Reigns
We have a similar show called "Mayday". Good forensic engineering there.

Sineya
This the the last aircraft I ever flew in: 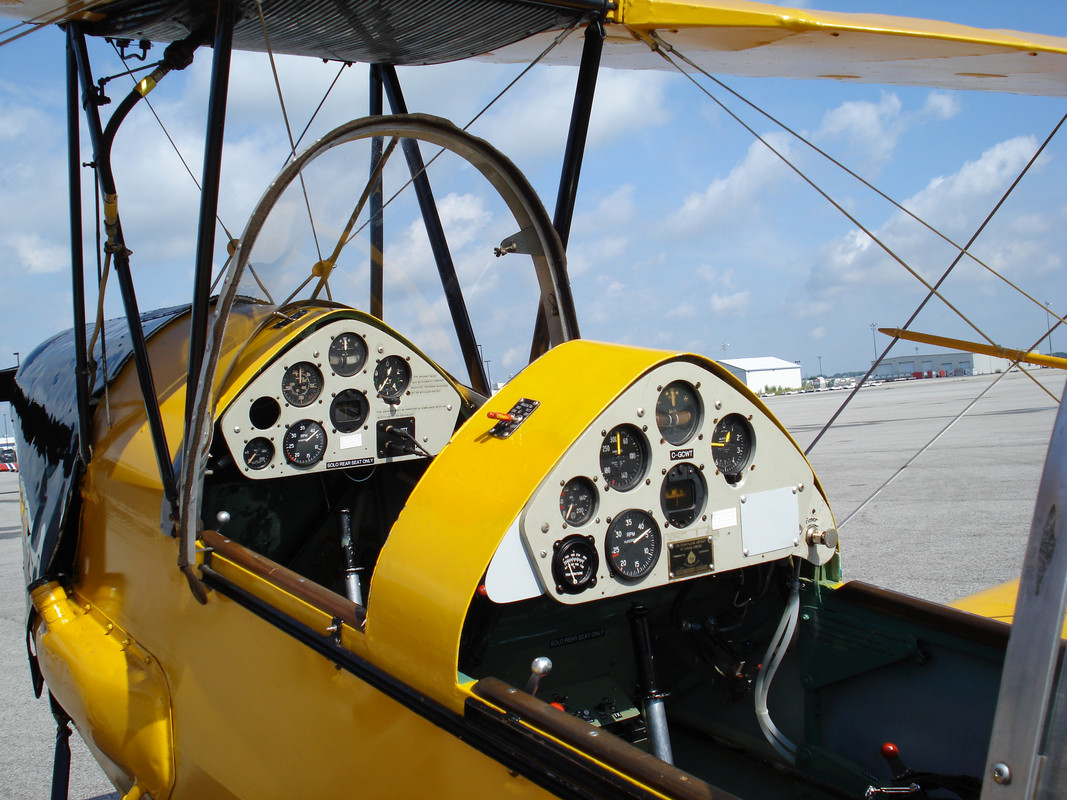 Front seat in a De Havilland Tiger Moth. The front seat has all the gauges the rear seat has except oil pressure. You can see the engine oil tank on the side of the plane just ahead of the seating position. This one is owned by the Canadian Warplane Heritage Museum located at Mount Hope Airport in Hamilton, Ontario, Canada.

Sineya
Buffy the Vampire Slayer, Season 4 - 6/10
(and mostly because of the last episode; god, this season was dull af)