Tara was a shy girl but she was sometimes very pretty and fun with her clothes. Let's list some of her best look.

Here is my favorite: 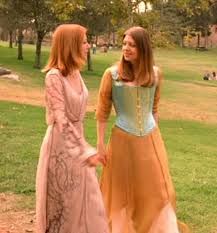 This dress looked perfect on her!

RachM
Probably my favourite Tar outfit ever, that dress is gorgeous!

Out for a walk
They both look so pretty there.

Ok so I love Tara to death but seriously the costume team sometimes had no clue how to dress her figure. So sadly, here are some of her worst looks.

For me, this one is really bad: 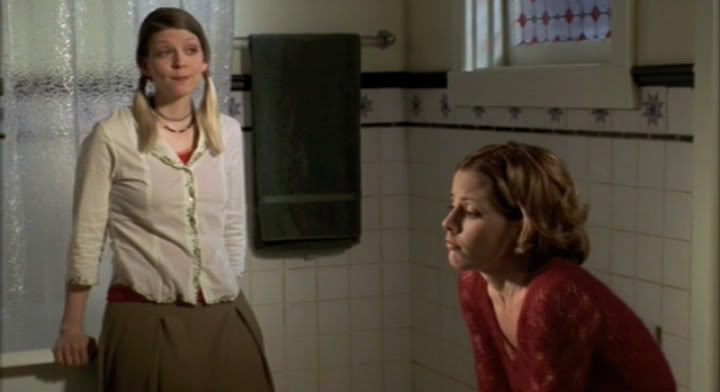 Even she looks unsure of this look!

Sineya
Restless, the one episode where Tara was allowed to look sexy:

Willow's not looking too bad either.

thetopher
The good kind of vamp. :)

Sineya
I'm combining these threads into one topic because they are both about Tara's outfits.

I think as a rule, they dressed like granola girls... very newagey and boring, almost asexual, and I've known lesbians who dressed like that, so it's probably kinda right. I liked Tara's song dress, but I thought the one Willow wore was dowdy as all get out. Love the hot girls outfits in the back of the food truck.

Black Thorn
Tara's OMWF dress, who would actually wear that just as an everyday dress! Although I'm not a fan of her other outfit in that ep either:

MarieVampSlayer
Not a fan of this either!

"Every now and then, people surprise you."

Poor Tara...they really let her down in the wardrobe department. Her outfit here isn't too bad:

Unfortunately they always dress her in clothes that were too baggy or didn't fit her figure right. So she normally got stuck in things like this, that make her look square:

Maybe they wanted to keep her “ chaste" looking in order to be non controversial?

I really love her outfits in Bargaining, in particular these two: 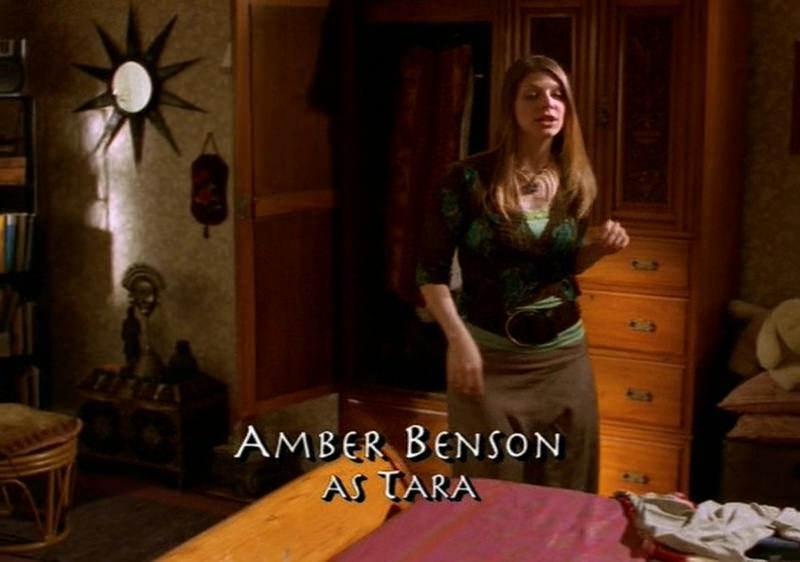 crazysoulless
Between Anya's dyed blonde hair and Tara's red leather coat, it was like Buffy was there more than the Buffybot

What the hell was Tara thinking with this sash thing around her waist?

crazysoulless
I think Willow is wondering what Tara is thinking too

MarieVampSlayer
Oh! I was looking for that one, it looks terrible!

What the hell was Tara thinking with this sash thing around her waist?
Click to expand...

I think it's part of the top.

RachM said:
I think it's part of the top.
Click to expand...

It looks terrible though, way too wide.

Black Thorn
It's a shame that they dressed Tara in oversized, hippie curtains most of the time. It's like they were trying to make her look frumpy.

Then again, if they'd dressed her in form-fitting clothes, she would've outshone EVERY other girl. Amber is breathtakingly beautiful, like a work of art. She and Amy Acker aged incredibly well, unlike the other Buffyverse girls.

Amber Bunny Slippers said:
She and Amy Acker aged incredibly well, unlike the other Buffyverse girls.
Click to expand...

I think that's a little rude...

MarieVampSlayer
I think most of them still look amazing!

Tara often wears jeans a lot more than it seems.

Sineya
I really love this look on her and wished she had more outfits like this on the show! 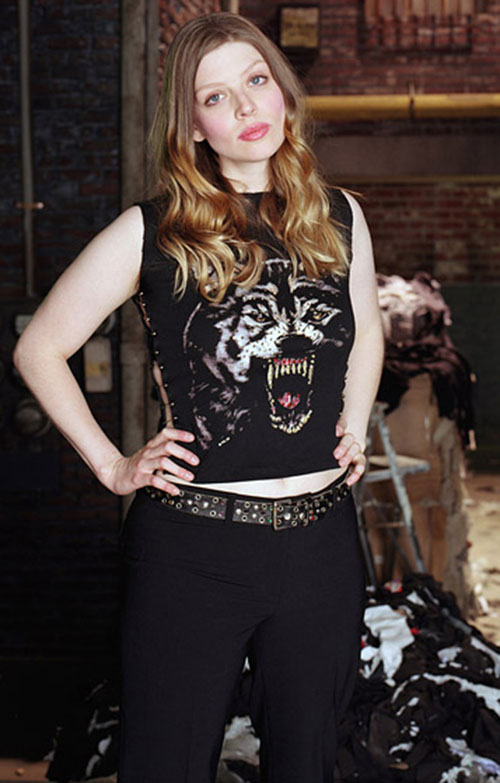 MarieVampSlayer said:
I really love this look on her and wished she had more outfits like this on the show!

I think they should've let Amber Benson have a little bit more control over Tara's character. She was very church mouse in personality, all shy and soft spoken, yet there is a sense that she could've actually been quite a humorous snarky character. She mentions how she used to rebel against her family by staying out all night (something a timid person wouldn't do) and she actually needles Spike (by suggesting that he puts some ice on his "cramp").

Some of Tara's outfits don't look too bad though some are completely terrible. 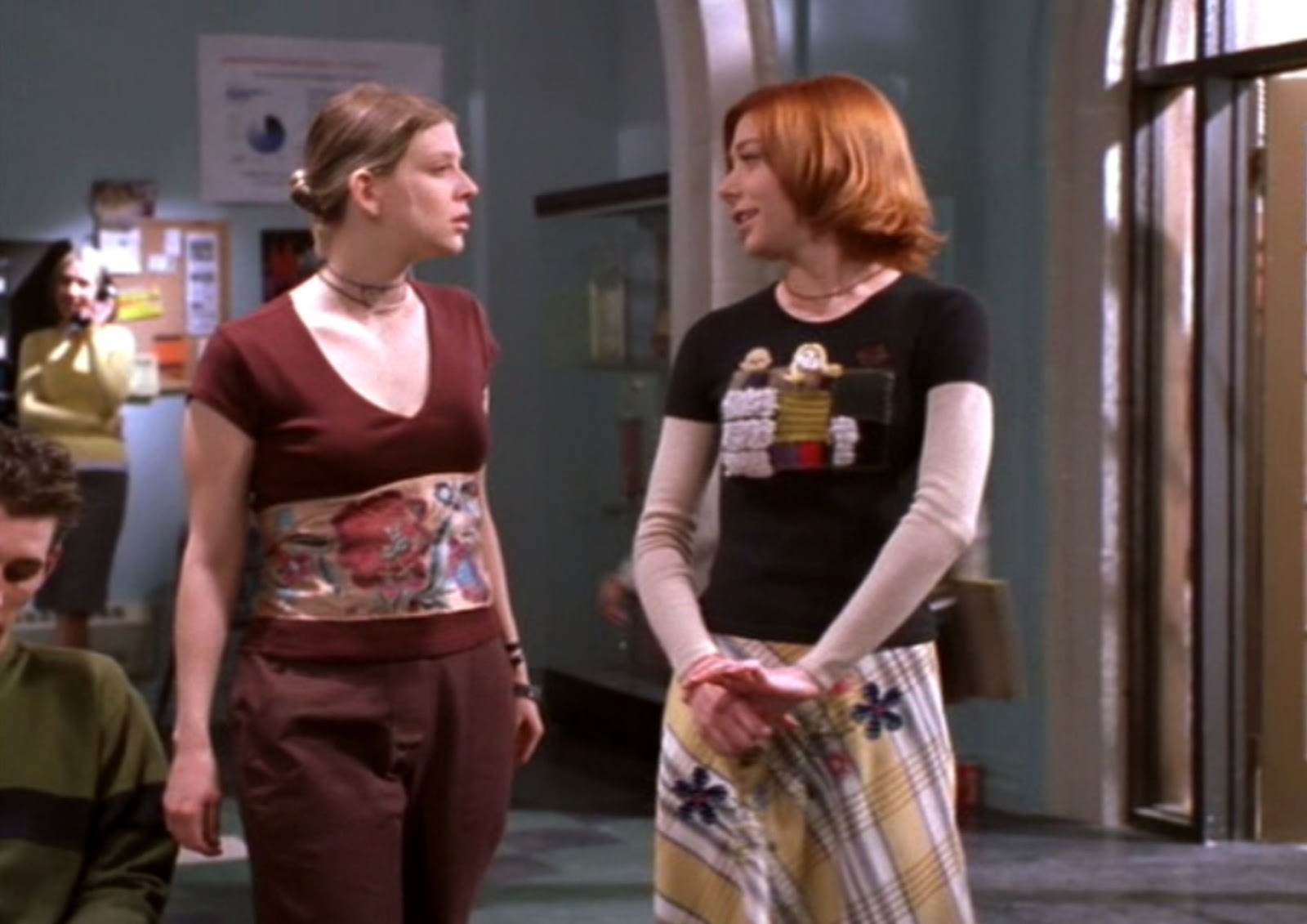 Amber on the other hand tends to have a more natural style: 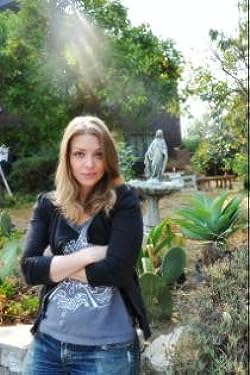 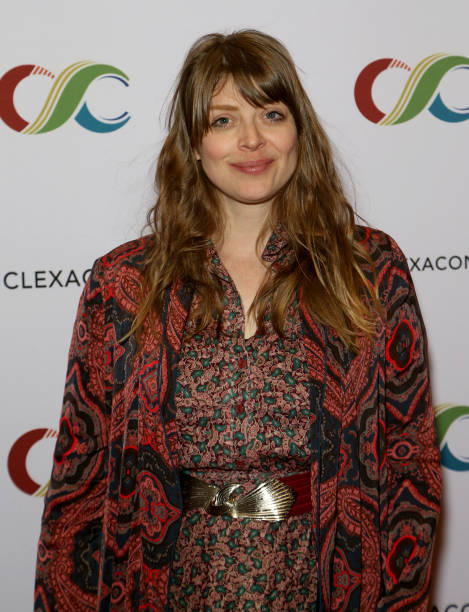 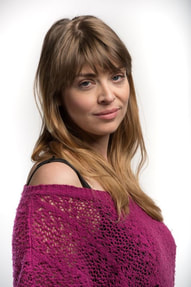 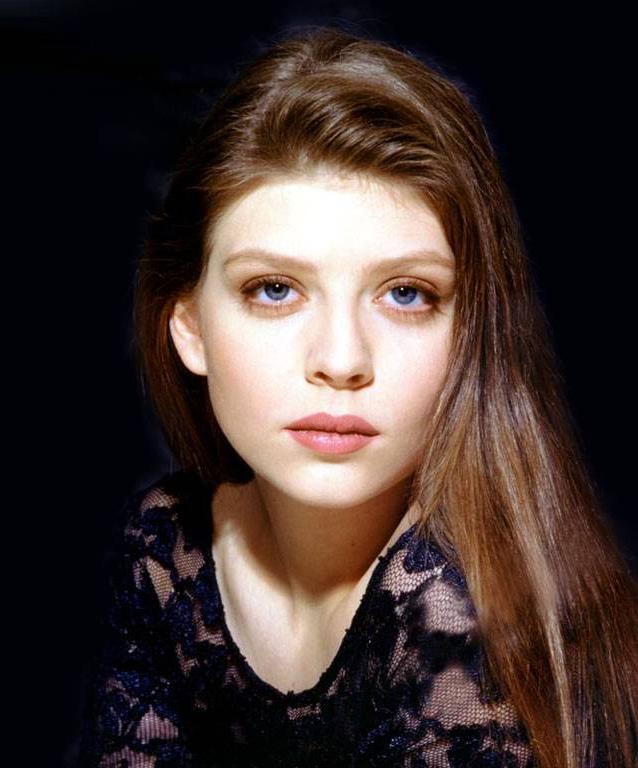 Amber is gorgeous, but I don't think the costume designer did a great job dressing her. Not many of her outfits flatter her figure. It's almost like the designer was trying to make her look "homely" and heavier than she was.

I love the outfit she wears in the Magic Shop for the episode Family in season 5. Amber looks amazing in that rich pea green, and the lower half really plays into her witchy side.

Most of Tara's costume choices seem to be rooted in making her like an earth goddess, though, long before Willow had her moment in the last episode. People see the costume choices as Tara being made homely or frumpy, but I see it as she , more so than Willow, is connected to all things natural and warm. Willow may be the powerhouse of duo, but she's very analytical, and in later seasons, easily disassociates herself from feelings and emotions for the purposes of achieving something. For instance, I don't see Tara killing Bambi for the resurrection spell, and Willow glosses over this aspect of the deed in front of Tara. Tara is nature. Willow is intellect. Tara is warm. Willow can be stone cold.

Willow is also often shown being introduced to a spell through Tara, only to improve on it later. Tara is where the source naturally flows from, but Willow is the one who can punch it up and make it sparkle, just like the Tinkerbell light spell. It is also worth noting that the nurturer of the pair is Tara, as she often plays surrogate mom to Dawn, and it is she who tries to ground Willow's addiction before it really gets out of hand. To this end, in season 6, we often see Tara wearing drapey skirts while Willow sports streamlined jeans. It's feminine and masculine energy contrasted. Tara is Mother Earth, while Willow comes across as Jovian.

To achieve all of this through costume, we see Tara often wearing weedy looking clothing, kind of hippy chic, but almost always muted, as though everything were plant dyed. Browns featured a lot in season 6, but we were supposed to see contrasts between her and Willow more sharply that season. Willow is often in black and deeply saturated colors, while Tara is in earth tones.

The only time I can really think of this deviating outstandingly is in the episode Family, where we are meant to question whether or not Tara is a demon. Here, her clothing looks closer to what Willow wears in season 6, but still with that splash of green, again very earthy.
You must log in or register to reply here.
Share:
Facebook Twitter Reddit Pinterest Tumblr WhatsApp Email Link
Top Bottom