I wanted to start a fashion thread where those who like fashion and want to discuss it can consider more recent fashion choices for our favorite characters. For instance, and to get the ball rolling, if Buffy were made today, can you see Drusilla in

outfit one
or
outfit two?

Feel free to add your own choices and/or comment on those I've already listed. I'll be adding new postings to this thread regularly, if anyone gets interested.

Sineya
Drusilla goes in for Victorian era clothing but I could see her in the dress but not the top as I don't recall seeing her with a bare midriff. We never see her in modern clothes so Victorian Goth or steampunk clothing would suit her better.

One dress that would be her style but not her colour was the one Tara wore in "Once More with Feeling". That in black would be her style as it is a throwback to the corset designs that were popular in the nineteenth century. The brassiere was invented in 1881 but only became popular during WWI because corsets required wire stays and metal was being reserved for military use whereas a brassiere did not need any metal other than the hook-and-loop attachments. It is reconned that 28000 tons of steel were saved and women did not want to go back to the corset that by virtue of its tightness caused the fainting spells that women were famous for in Victorian novels.

I agree with @Ethan Reigns in that Dru is stuck in the Victorian Era, (though her white dress we first see her in is more Georgian) and I think that's part of her character, that she never moves on from what happened to her. But saying that, I prefer the second dress for Dru. 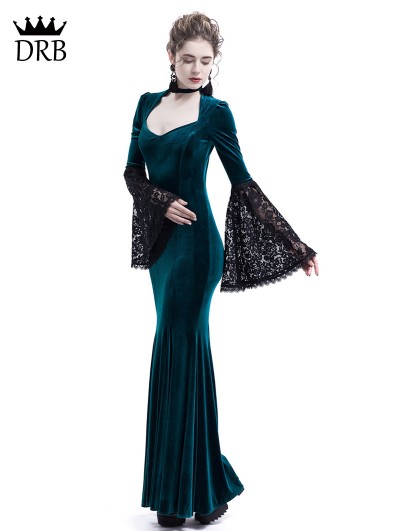 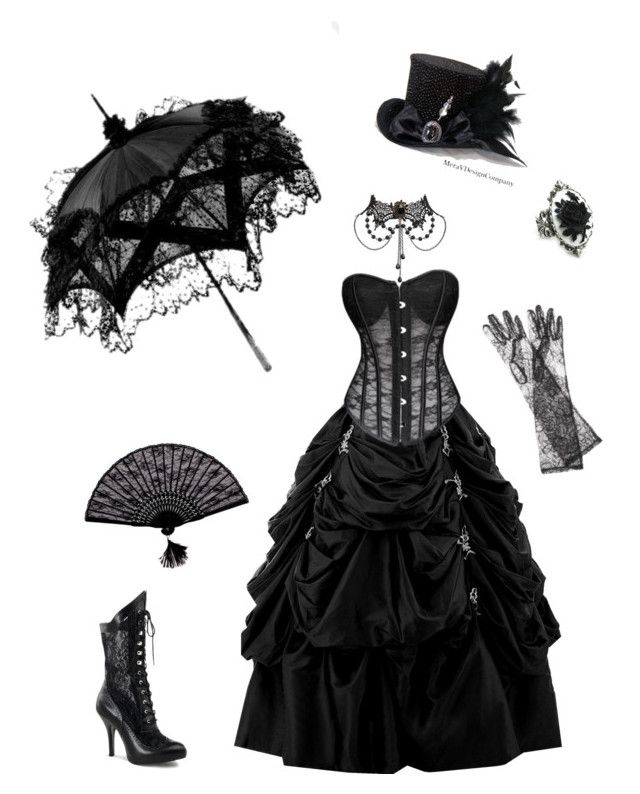 Dru did lean heavily on a Victorian style, but much of her wardrobe seen on the show was contemporary for the 90s. On the strictly older, potentially steampunk, style was her white nightgown and black gothic dress. Her red lace dress with the fuzzy cuffed coat was straight out of the late 90s, though, and the cheetah cuffed jacket and red leather pants combo on Angel was the same.

Does anyone remember the black lacy number she wore in her return for Crush in season 5? Once again, we see a Victorian influence in the lace, but the cut and the addition of the skinny scarf was straight out of the era that show was filmed, not the 19th century. I assume if it were filmed today, Dru's clothes would once again suggest some Victorian elements, like lace, but would also have a contemporary feel.

Sineya
I think Faith would be in this combo.. Here

Ethan Reigns said:
We never see her in modern clothes
Click to expand...

She wore that red dress in Angel when she turned Darla back into a vampire.

Nix said:
I think Faith would be in this combo.. Here
Click to expand...

I agree! I've always found Faith's fashion interesting, though. Because she is always on the run, she never looks like she plans her style, like she just picks up random stuff she likes on the go. Early on, she favors a tough girl aesthetic , but it's always jumbled with random stuff. Buffy, by contrast, always looks put together and like she plans everything. Even when Buffy is channeling Faith's style in the early episodes, she tends to do so with more care. Later, when we get reformed Faith, she is a bit more subdued, but still, her clothes don't look planned, like she shopped a whole outfit at one time.

Sineya
We usually see Drusilla in long dresses, so we might see the first one but not the second. With a bit more length, both would be suitable. Black and red are good colours for her.

I love the black dress. I'm not sure about the collar on the red dress. I don't know if she'd wear it but Dru would look great in it.

Ethan Reigns said:
Drusilla goes in for Victorian era clothing but I could see her in the dress but not the top as I don't recall seeing her with a bare midriff. We never see her in modern clothes so Victorian Goth or steampunk clothing would suit her better.
Click to expand...

I like the first option for Dru, sleek but sexy.

Ethan Reigns
When is she coming over? I am kind of looking forward to it.

Taake said:
Now she will have to spank you till Tuesday for forgetting this modern midriff gem
View attachment 13961

Ok, switching gears for a while and offering some male fashion as examples. Let's review Spike in updated clothes.

Since Spike seems to care about cultivating his look over the years, but identifies as a rebel, I'd say he would keep punk elements but update some of his lines. Men's fashion has gotten a bit more streamlined since the 90s. I'd say much of what Spike used to wear would stay (coat, colors, black jeans, jewelry, tight t-shirts, hair), as his look was always kind of streamlined anyway, but I'm guessing the combat boots would have been traded for some chelsea boots, and we might have seen some layering, and possibly the buttoned shirts would have tightened a bit to his body. I humbly offer the following Tom Ford pics as inspiration for updated Spike. Ford is a bit of rock 'n' roll in the fashion world, anyways.

Ok, so I was about to do an update on this thread with some Angel fashion, when I realized I was picking mostly Tom Ford for Spike and Dolce & Gabbana for Angel. I'll just throw this out there for the other fashion lovers to discuss, until I gather my photos. I think my phone is limiting my posting choices. Pinterest isn't uploading at all. Anyways, anyone want to weigh in? Do you agree with the pairing?