Sineya
Mad Men S1 Ep1
Boy oh boy, I'm so glad that I didn't live in that era as a woman. Blessings for the feminist movement.

Black Thorn
Had to watch this show again, it's so good

Sineya
Mad Men S1 Ep3
I'm glad I didn't live in that era as a man either... It all seems so depressing... 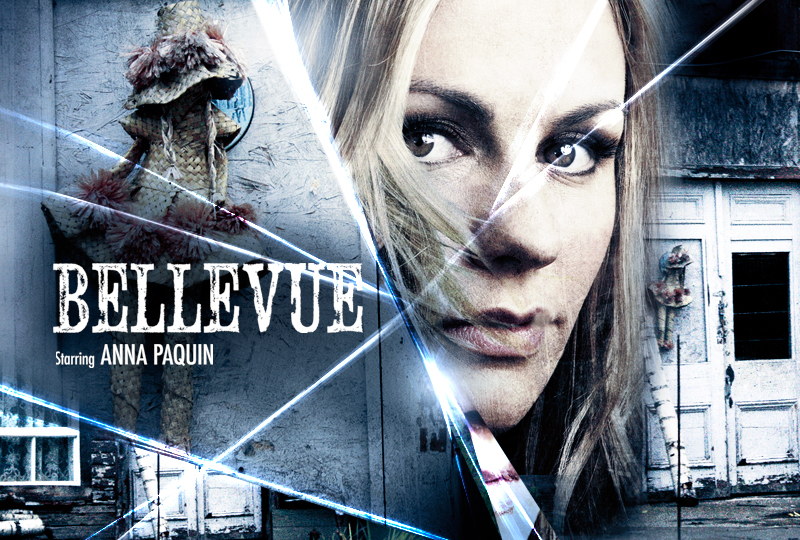 Sineya
Been watching 10 seasons of Doctor Who.
Would say that Matt Smith's more energetic Doctor is my favorite so far but David Tennant was great too.

Never really warmed up to either Rose or Bill to be honest.
Favorite companions would probably be Amy and Rory. Especially Rory was a great character imho.
But both Martha Jones and Clara worked for me.

sk said:
Favorite companions would probably be Amy and Rory. Especially Rory was a great character imho.
Click to expand...

I posit that the Doctor was the companion to Amy and Rory and not the other way around.
S 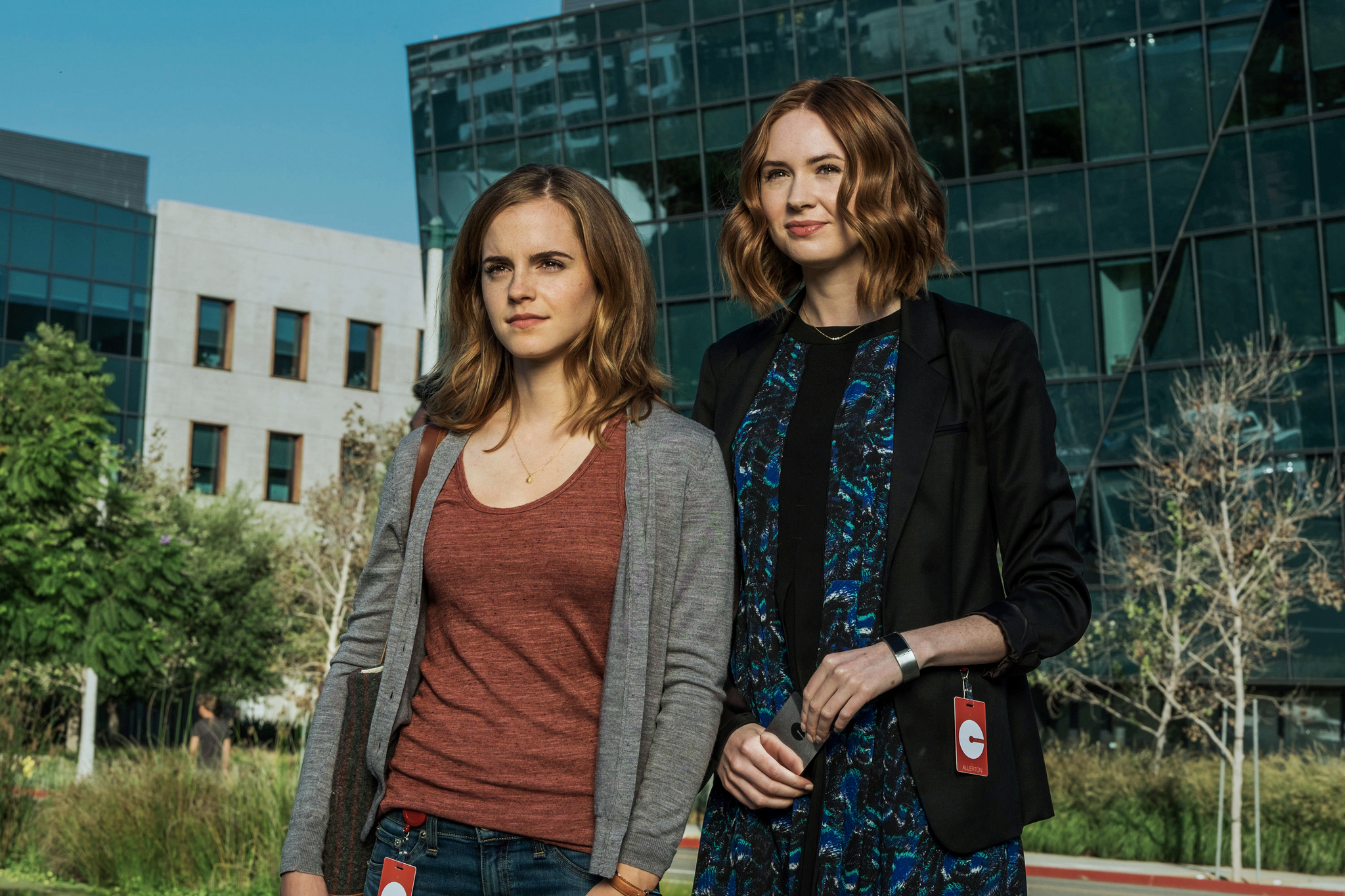 Mr Trick
Saw this one when it came out. Not the best.

The X-Files S2E14 - Die Hand Die Verletzt
"Did you really think you could summon the Devil and expect him to behave?"

The Simpsons - Treehouse of Horror III 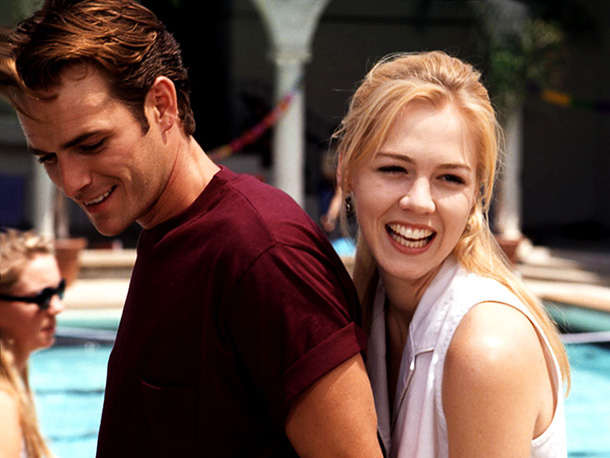 Been really looking forward to this. But the first episode was really bad. It just felt like a typical network show which just happened to feature Chucky doing his thing in the background. The characters are really bland and poorly acted. The attempts to work in modern themes like social media/true crime were forced and didn't convince. There were a couple of good scenes, but fans of classic Chucky won't be impressed. My hope is that once they introduce the other main characters from the films it will pick up.
You must log in or register to reply here.
Share:
Facebook Twitter Reddit Pinterest Tumblr WhatsApp Email Share Link
Top Bottom