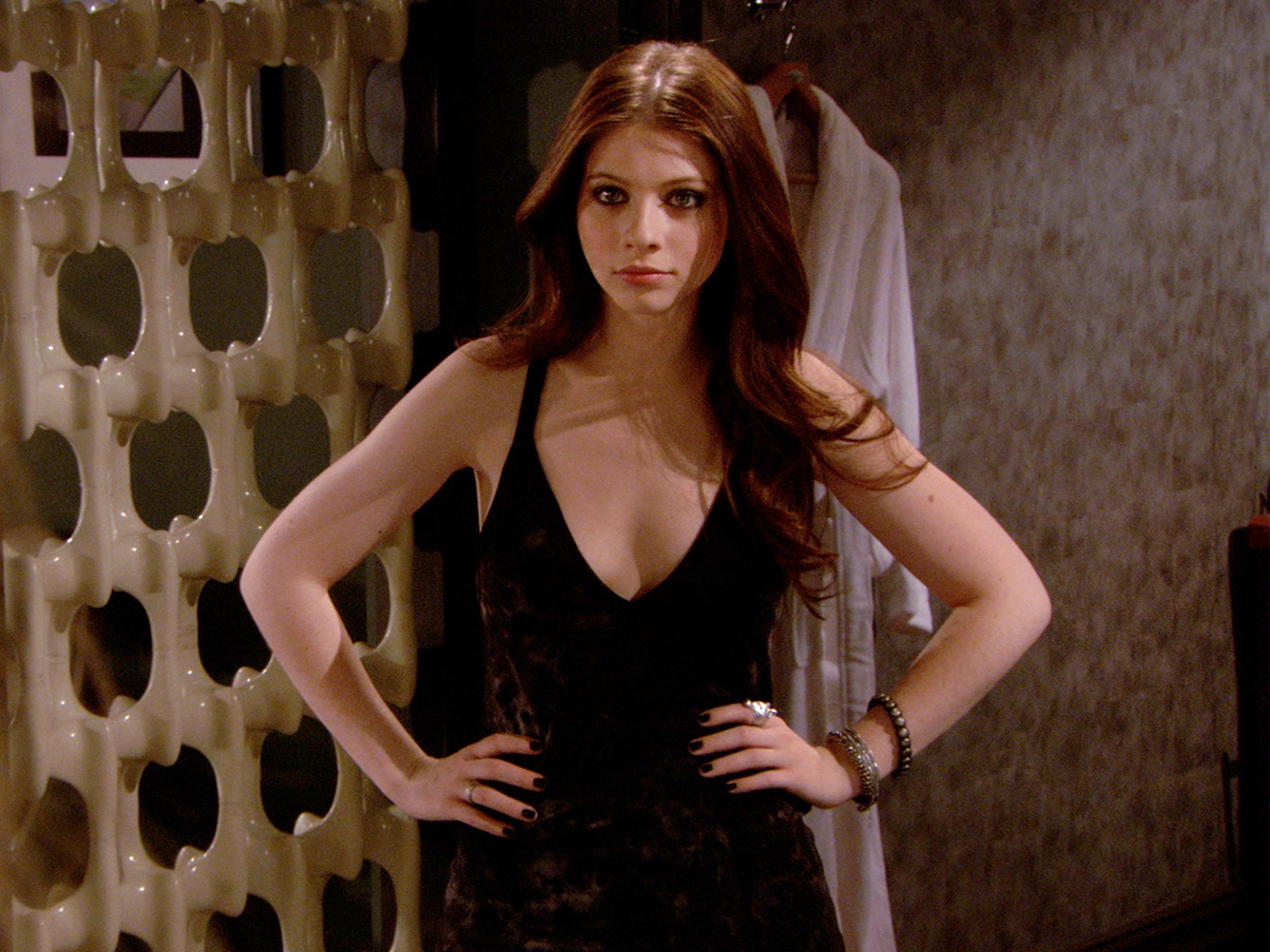 Solid enough first episode which is mostly set up. Decent twist at the end.

First time watching these early episodes. Grammer has such a knack for playing likeable grump. The rest of the cast are the perfect foil for him. Roz is delightful too.

Stake fodder
I watch this every Halloween. Lon Chaney is amazing - full mask/makeup and no sound!

The movies that made us S3

HowiMetdaSlayer
such a fun doc series!

The Sally Lockhart Mysteries: The Ruby In The Smoke (2006). 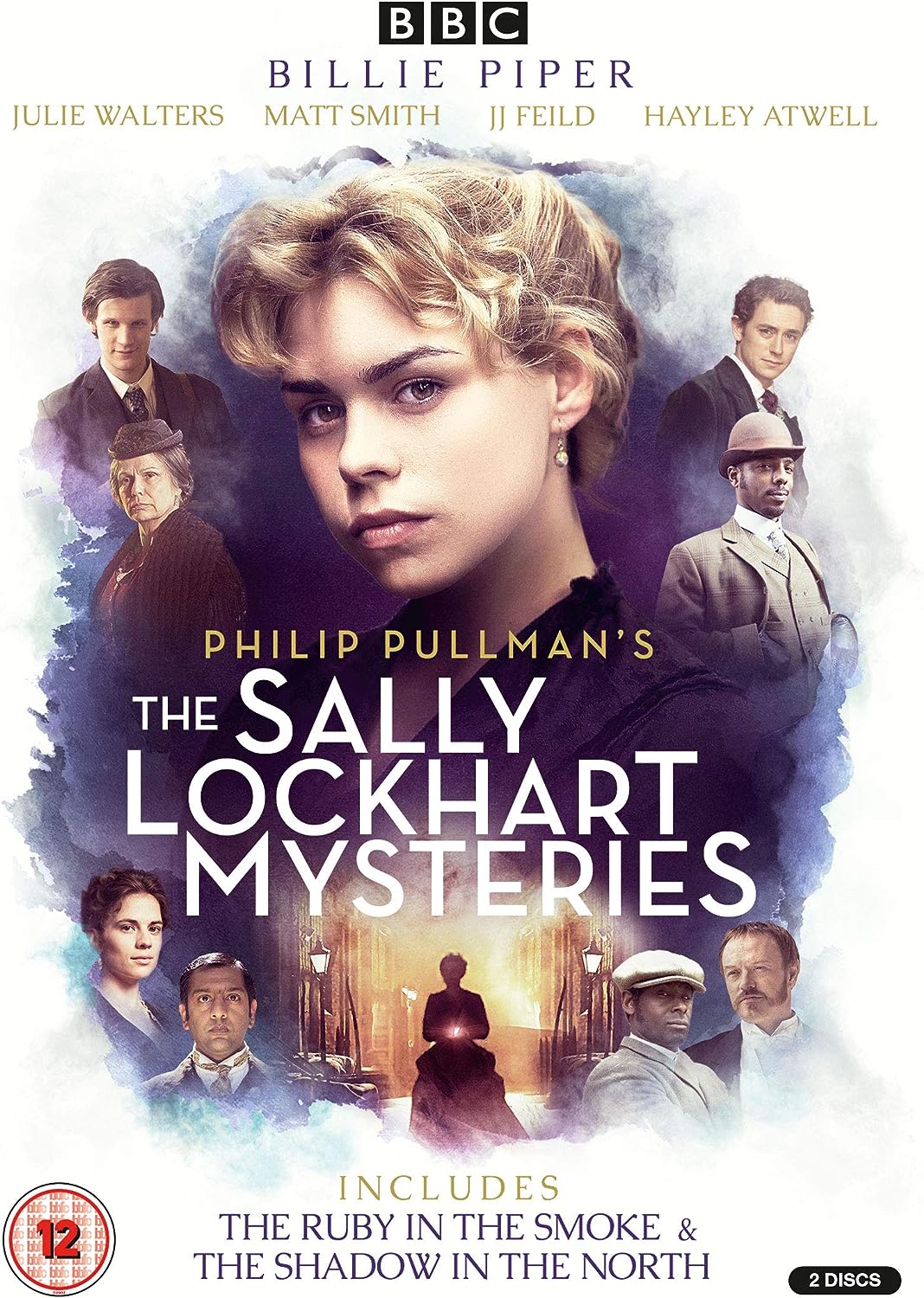 Sineya
Just started MAID on Netflix
Pretty good so far, I like it. 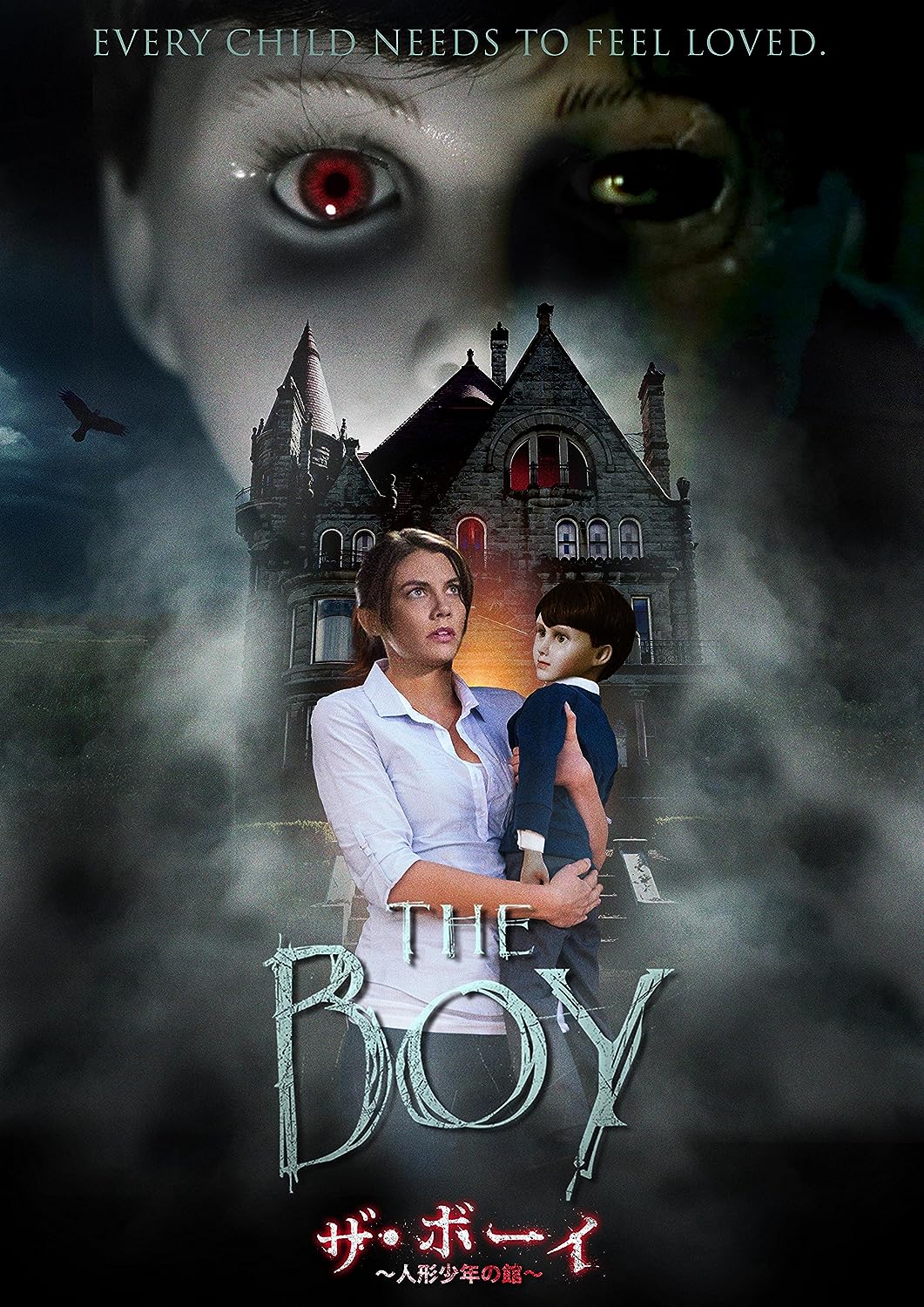 Friend of mine finally tricked...er talked me into watching this. Actually much better than expected (had exceedingly low expectations) 💂‍♂️💂‍♀️☕⚽🍻 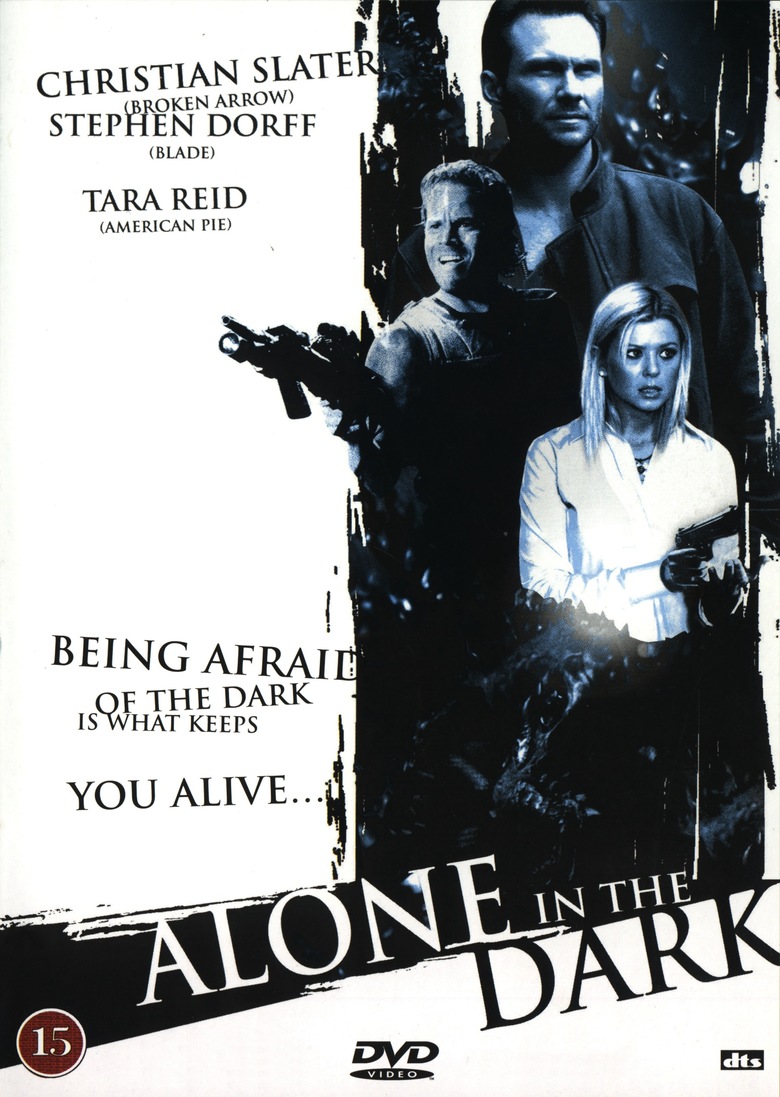 Black Thorn
About to watch the Earthshot prize awards

Sineya
There is a fanmade Mass Effect webseries based on the game -with some changes to the script to make it more suitable for series medium- with awesome voice artists. So sad that it lasted only four episodes. It was pretty funny, they captured the MaleShep's voice and character quite well in the credit dialogues. Liara's voice actor made it sound almost the same as original actor. I enjoyed it.


They also made a prequel named Mass Effect: Enlisted. I think it's mostly dialogues without visuals. I'll listen to it as well.

P.S. Blonde Shep series was also funny as hell... I need this simongenius1 guy to come back on Youtube lol.

Lost Season 3
Might be my fave season of them all. It has a bit of a slow start though.

Won't give away my score until after me and @RachM have reviewed it. 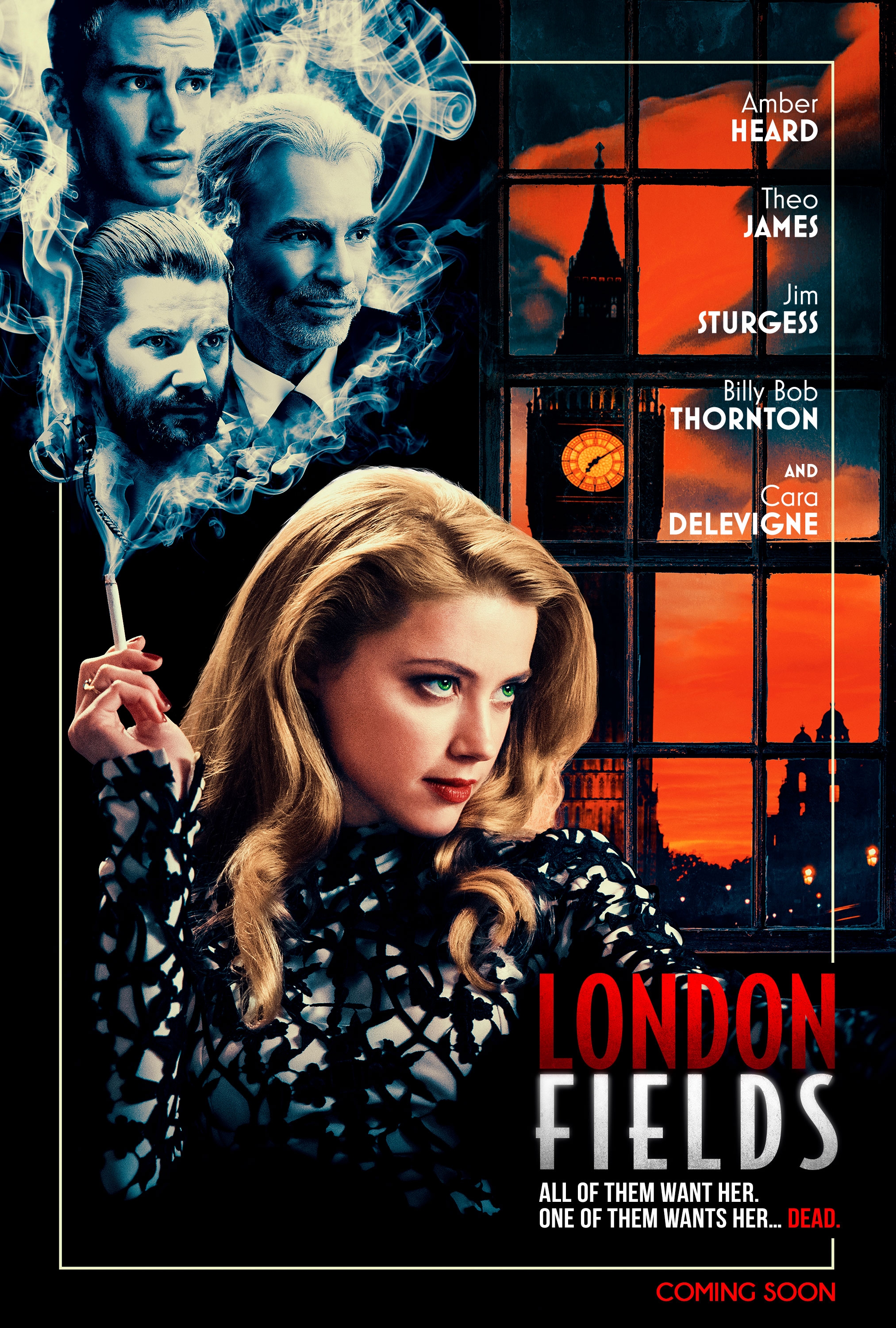 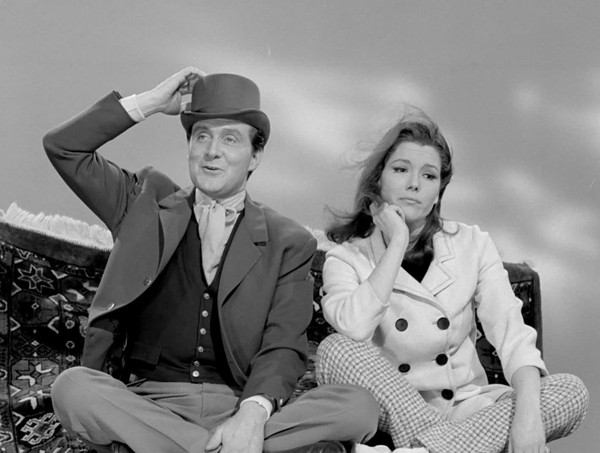