What are you watching?

Whether that's tongue-in-cheek or not, it made me laugh! 😄

Couldn't fail then could it? "Ro-bin (pause) the hooded man". I remember it well. I was always a bit annoyed by the fact that Michael Praed was prettier than me. 😒

The album got a lot of play at mine in between the period when I discovered drugs ... until quality dance music was invented

Same same for other prog folksters like Jethro Tull, John Martyn and Fairport Convention . Clannad (and of course ex bandmate Enya ) repackaged that trippy sound that had been about since the late 60s , into a saleable commodity for the brash 1980s .

Nothing. Tried to watch Pride on Amazon. I can't hear a damned thing. It's got no subtitles and I can't be bothered putting the Bluray on. I can't find John from Cincinnati DVD. Tried to watch Chernobyl on Sky and can't remember my login. Don't fancy Loki. I'll have to watch Lucifer again and hate myself.😠

Italy v Spain, hoping for some theatricals from Italy 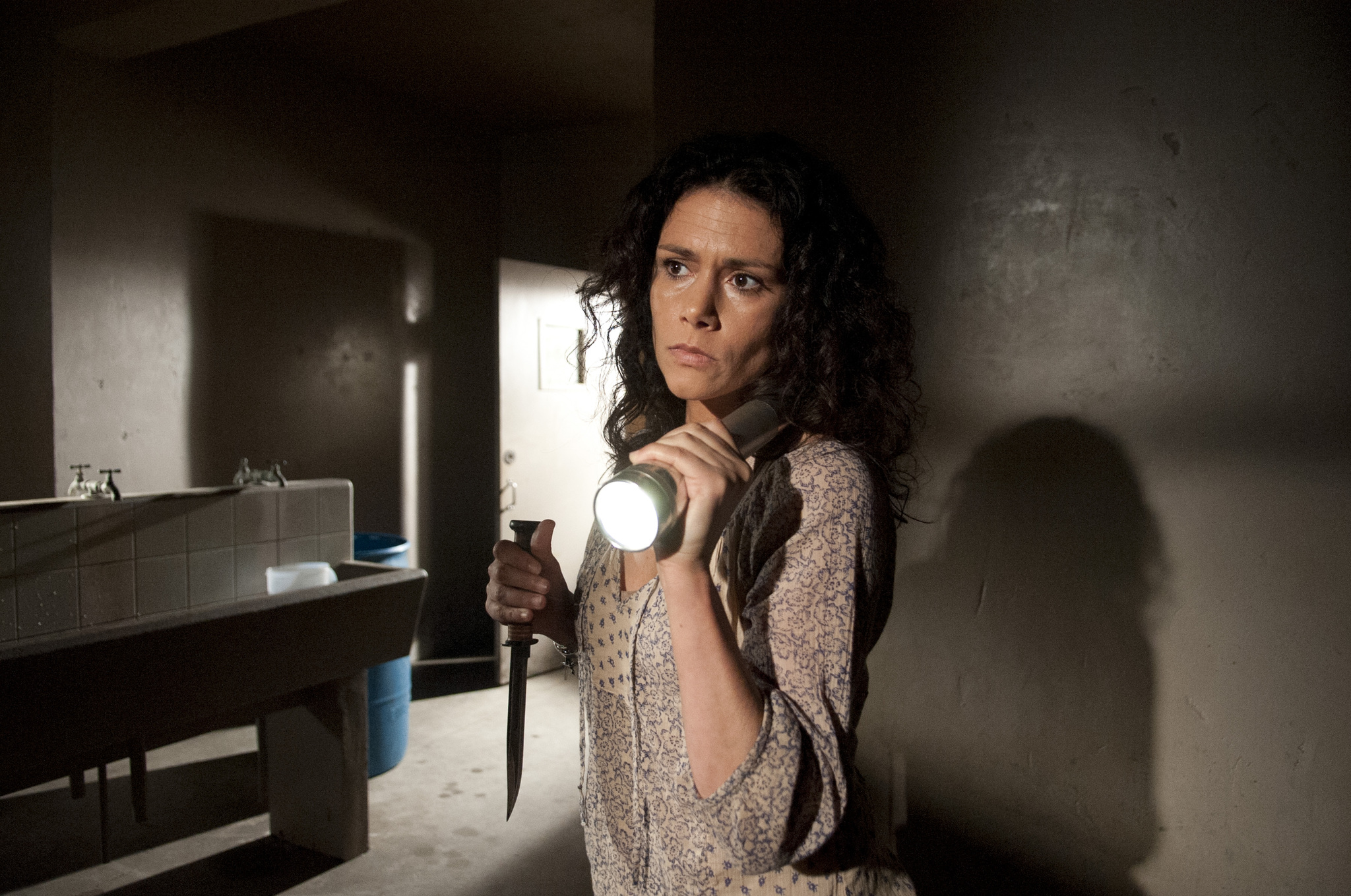 Sineya
Well I'm not watching anything yet, but tonight it will be football, come on England!

Priceless
I got to 0.24, once I realised it was the Scotsman again I pressed pause.

I do doodle. You too. You do doodle, too.

Black Thorn
The Barchester Chronicles (1982)
I love it, small town drama. Great actors, most of them dead by now of course. Rip Alan Rickman. But also Clive Swift, who here plays the best hen-pecked bishop (before Going on to play the best hen-pecked Richard)

Now I want to watch Keeping up appearances

Priceless
Did not understand it, but enjoyed it

Only Fools and Horses - A Touch of Glass

Black Thorn
After watching this
I think we should petition the @nightshade to put down the lego and start playing with magnetic balls.

If you don't want to watch the whole video, though it is very relaxing, you can jump here
to see the finished product

Puppet
I...I can already see the finished product...it's in the image of the video...

This is what I've been doing while many of you were watching the Euros Women's cricket today . The pandemic has opened up the online/Youtube free cricket coverage like never before . It's all been behind a paywall since 2005 and the rules on webcams were strict .