What are you watching?

The Biden one is coming momentarily.

Maybe they look better from a distance. A long distance. But up close... oh my. 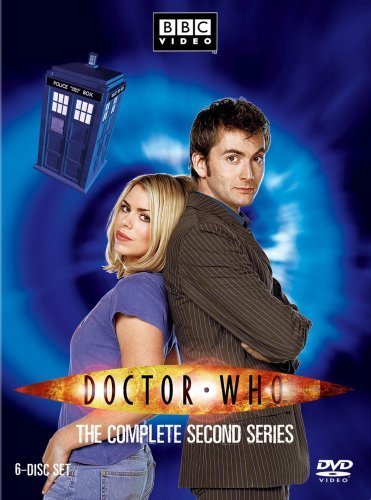 Murder In The First. Season 1. 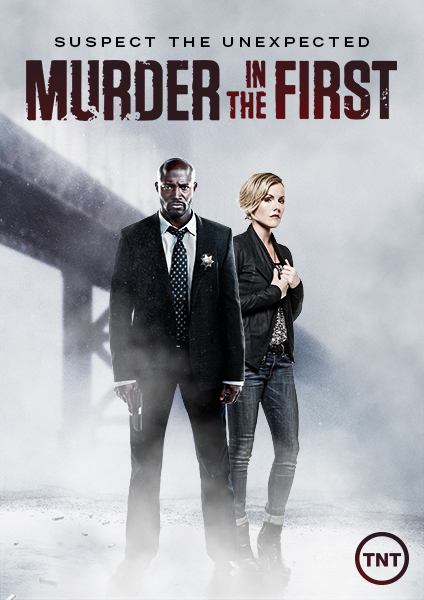 Finally finishing up the Twilight Saga.

The previous film (Breaking Dawn Part 1) was the worst in the series so far IMO. Hopefully this final movie will be better.

My favorite character Alice (played by Ashley Greene) has gotten pretty short shrift in all the films so far. So I'm really hoping she plays a major part in this one. And it would also be nice to see more of Anna Kendrick's character Jessica and Bella's dad Charlie as they are more interesting than a lot of the main cast. Fingers crossed. 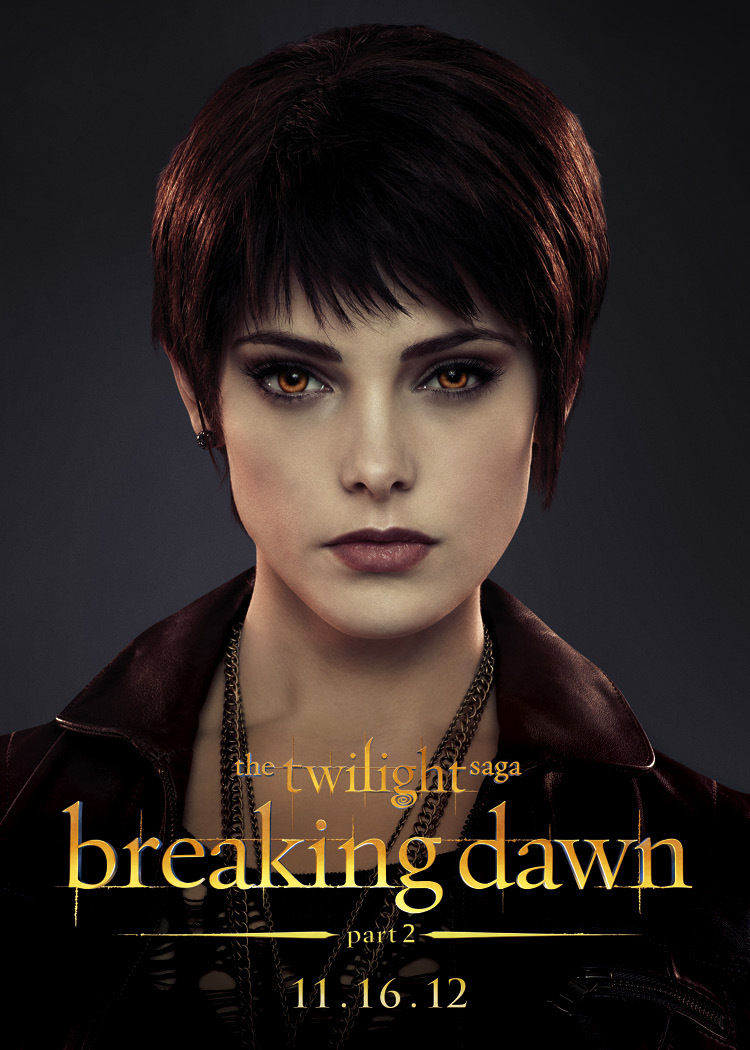 Baptiste Series 2
The first episode was good, the second one not so much and the Vanessa Shaw character is really starting to grate. I wonder too if Baptiste works better as a supporting character than lead.

Mr Trick said:
Baptiste Series 2
The first episode was good, the second one not so much and the Vanessa Shaw character is really starting to grate. I wonder too if Baptiste works better as a supporting character than lead.
Click to expand...

Completely agree. I wonder if the Shaw (Fiona) character is actually in on it somehow? She definitely grates on me. I hope it will all come together and make sense eventually. 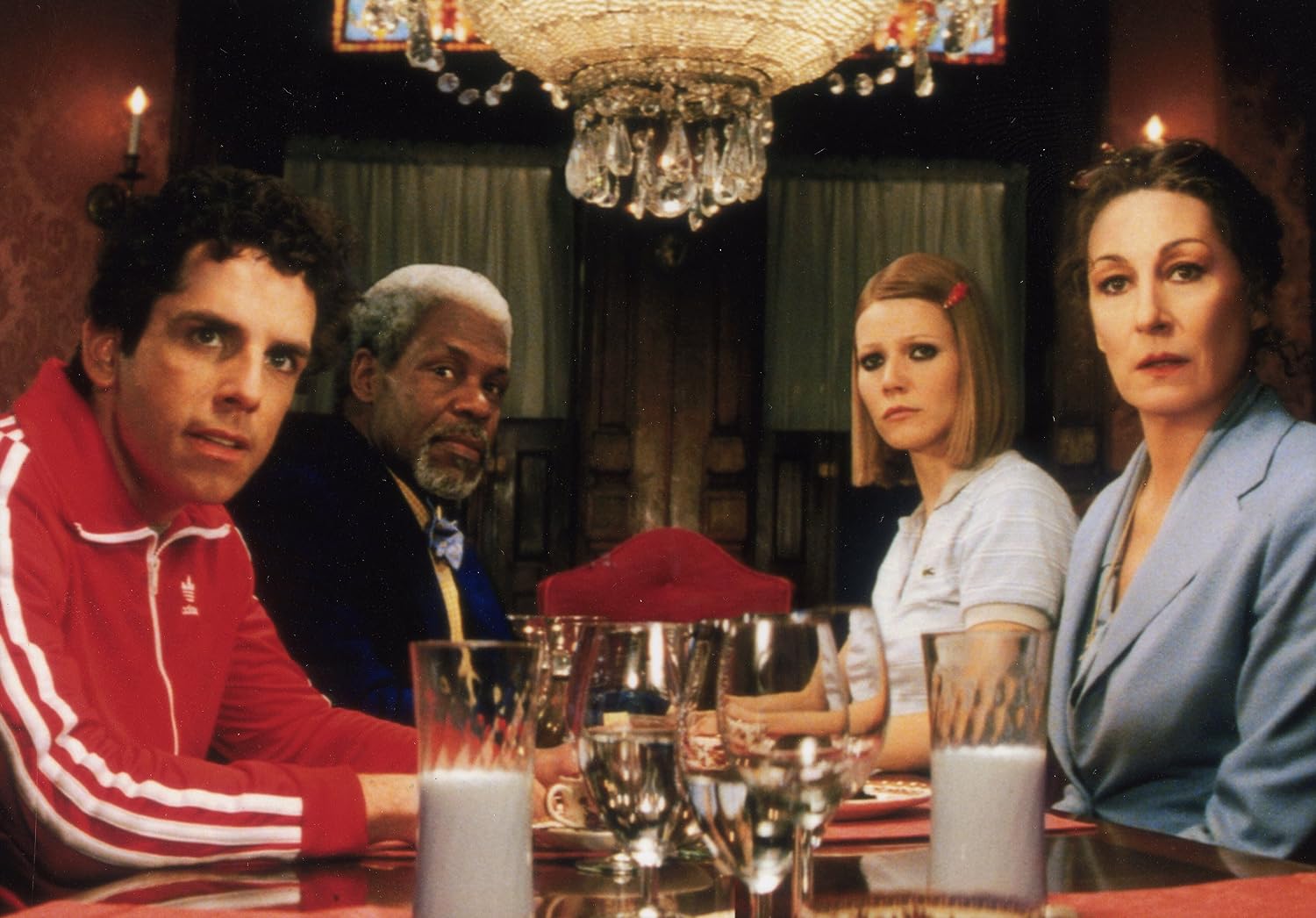 Spanky
The video title is more to my point... the 'your new cat' sounds like you've already procured one. So you were negligent in your duties. It should be everything you need BEFORE you get your new cat

Shouldn't one have watched that prior to getting a new cat

Buffy Summers
I don't have a cat... 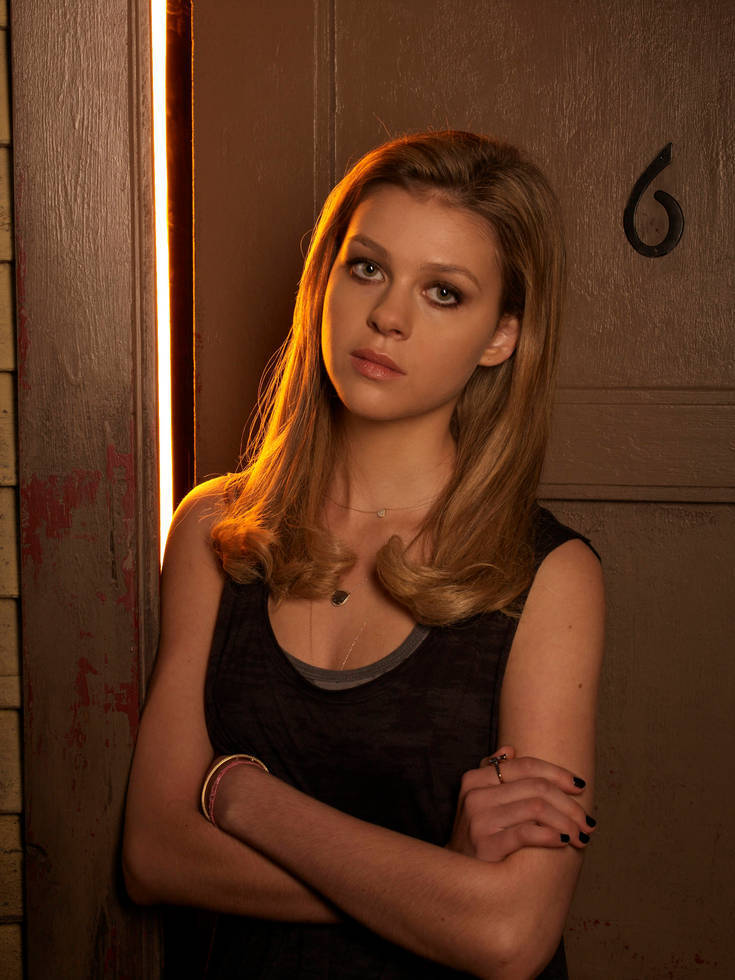 Dogs of Winter
Just watched the first 2 eps of S1. Its not bad, but not sure yet if I will watch any more
T


I found it a fascinating story that is based primarily on Buddhism and the idea of karma and reincarnation, though it has a strong dash of Christianity (more than a dash if you include a couple who show up under the delusion that they're Biblical figures) to it.

But this little pocket plane of the afterlife is for mostly teens (at least one exception to this rule is explained at the end, which also explains the title of the show) who suffered terrible lives (from chronic abuse to those who grew up with severe disabilities wanting a normal life, typically defined by what they saw on TV, more than anything) and/or tragic deaths.

There is no answer given on if there's anything like a God (at least beyond a force of metaphysical nature), though reincarnation is shown as at least a possibility (but they don't know what will happen for sure if they "pass on," and if they reincarnate it might be much worse, feeling like the playthings of a cruel deity, and "defying God" makes them even more fearful of that).


I was frustrated that not all the character's lives were explained, or that they didn't try to explore beyond their domain if they were defiant to the God that put them there. But it turns out the season was cut in half. But I did see some of what was cut out where they did try to leave the domain but it turned against them so it was a prison (and what was cut would've explained the rest of the characters as well as well as adding to what was shown).

I should make clear that those "killed" in the afterlife just wake up the next day (not necessarily where they died). It still hurts, a lot. For this reason there's no hospitals, which confounds them when one sinks into a seeming coma.

One could say if they wanted to edit like that then they should've removed the silliness that plagued it at the start, though this is what drew me in and got me to care once it took a serious tone (shades of Buffy). This one starts off as very silly but becomes progressively more serious as it goes on. Had I been looking for something more serious then I might've stopped watching before the tone changed.


That said, there are running gags, some of which get more funny (even if it wasn't the first time) and others that become less so (their frequency diminishes toward the end). I personally like where one animal lover kept being tricked (and lured into traps) by the bait of a plush animal, and she meant to save what she thought of as a real animal from danger, never learning (but she is shown as very stubborn which is both a blessing and a curse), which I keep on loving (and also other forms her stubborn nature takes, even showing up to play baseball with a broom balanced on one finger), though others dislike it.

Getting to know these characters through their quirks, and then (sometimes) through their mortal lives, gives the emotional punches later when it gets serious the impact of a sledgehammer.

And they're self-aware, and to me it fits given the horrible lives they had (many killed in head injuries) before winding up there, so of course they're going to be eccentric, even a little insane as they find death not a release, but another trial to endure. (Some are also brilliant geniuses, but still tend to think of themselves as morons, because that's how they were taught to view themselves while alive.)

There are plenty of flashbacks to mortal lives before winding up in their strange (and not so threatening at first glance) purgatory (perhaps Limbo would be a better word). I loved what was given, though regret those who weren't featured (I was really curious over the "Bill & Ted" like character TK as I knew they'd actually have a compelling and tragic reason that would've made sense for why he was the way he was, despite that he's essentially a goofball from all that's shown, because that's how they are with the others, no matter how silly or ridiculous they seem at first glance).

Maybe I'll get the manga.

What makes it unique is that they're already dead, and trying not to move on, as death still remains a mystery to them. When characters find peace enough to move on it's tragic (as sad as it is wonderful), because they're truly gone (though at least some return to reincarnate in the mortal world), never to return (unless as a different person that they reincarnated as).

And yet for all that they've endured, and still endure (many seeing God--who is never shown to actually exist--as like the authority figures that abandoned or abused them), they remain hopeful, growing stronger, one day strong enough to embrace peace. (Though there are other dangers revealed at the end that threatens even their existence.)

To oversimplify (and skipping specific spoilers), their purgatory is actually a type of therapy for departed souls (though it wasn't actually set up for that, but don't want to spoil it even if the specifics of the demiplane's origin is still debated by fans), though they don't realize it, and there are dangers in it. Though they band together against a common enemy (the God that they're not even sure exists, especially as they find some of their original assumptions were, no pun intended, dead wrong), they can turn on each other, sometimes brutally (those in pain tend to inflict pain).


I share because Buffy and Angel have a similar silly to depressing vibe (emphasis on similar, not same), and if this love for that is more than just the melodrama of love triangles and relationships (which are almost nonexistent in this show) then this could also appeal to many here.

There's also some mystical rules in place, with a type of magic for those who understand them, but ultimately it does not answer the question of what happens to a soul after death other than an existence does await for them to unload their baggage before moving on to something else (a potentially terrifying idea, and it does approach horror territory toward the end, whether it's from the enigmatic pocket dimension or from the mental problems of those who appear here).

I loved it the first time. Loved it even more the second when I caught so much more (there's a lot of background detail as well, and the colors are so vibrant at times which gives it a hint of otherworld quality even when it takes the form of an everyday place like a school, the soundtrack really good as well), and very rare for any show, made me laugh hysterically and nearly sob with a pain in my chest both times. (Only Violet Evergarden made me cry more. Just after seeing these two, I saw one advertised as the "saddest anime ever" and my thought was "then I'm not brave enough to see it." )

I hope one day they'll release the series again including all the deleted scenes (half the season). Despite this deletion, it does have a solid ending (but wait for the final scene after the end credits).