Question What characters in the Buffyverse should (or shouldn't) have been killed off?

AlphaFoxtrot said:
I'm thinking more of Khan and his "generals" from the second film. Think of "The Three." A couple of big guys wearing fake teeth and silly costumes while ranting about "By the moons of the Breakworld, I'll kill her a lot."
Click to expand...

Yes, it had it's corny moments. But some parts were really cool. 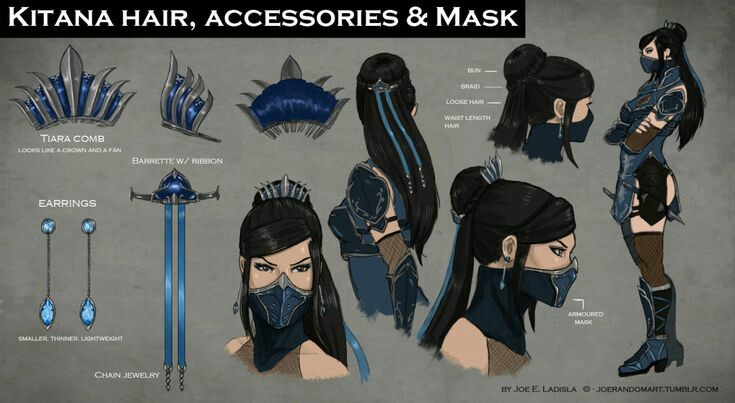 Sorry Dawn fans, life may begin at keyception, but this Cousin Oliver little ball of energy story line needed to be avoided aborted at all costs! 😩

HowiMetdaSlayer said:
Sorry Dawn fans, life may begin at keyception, but this Cousin Oliver little ball of energy story line needed to be avoided aborted at all costs! 😩
Click to expand...

The show started to derail in Season 5 when Dawn appeared. In my view, the true canon of the show is Seasons 1-4 whilst Season 5 onwards is the Dawnverse. Also if Buffy was supposed to end after Season 5, then its a terrible idea to introduce a previously unseen and unheard of character that is suddenly sooooo important to the main lead that Buffy is willing to sacrfice her life for her. If there had been no Season 6 or 7, then it's a good bet that Dawn would've been considered the most hated character in the Buffyverse (until Connor came along and took that crown).

one eyed chicklet
Connor made me appreciate Dawn.

You can't see the stars, love. That's the ceiling.

You know, it does occur to me that Warren was killed by Supernatural means. Willow could have revived him, and, if she was truly contrite, she should have at least tried.

To be or not to evil.

They. Should. Never. Have. Killed. Cordy.

Her story from "Birthday," where Cordelia is unwittingly prepared as a vessel for Jasmine, through to "You're Welcome," when the character is finally put out of her misery on a show that has long sought to shake her off, runs like a scar through AtS that has caused immense damage to the overall quality of the show.

one eyed chicklet
Personally, I was pretty happy with her death (in the kindest way possible). I kind of got bored of her after season 2 and it was nice to see actual Cordy back one last time to put Angel on track and say goodbye.
A

It's not so much she died, it's that she died off screen for no good reason. Arguably, her death in "The Wish" was more meaningful.

Tara and Miss Calendar should have lived. I loved Joyce and was really sad when she died, but I do understand why she needed to die at that point in Buffy's character arc.

Anya should have had a more dignified death, not a split-second shot in the last 15 minutes of the show.

Kennedy and Riley should have been killed off.
Edit: actually, all the potentials, bar Amanda (she was the only potential who got a decent introduction and had some semblance of a personality imo). Most of them were so annoying and ungrateful.

I think that Joyce Summers, Principal Snyder, Fred, Doyle, and Wesley should have not been killed off.
F

I wished they did not killed off TARA. True, the story of Dark Willow was interesting, until she broke down after she was told she was loved. I do like the Dark Willow, and liked her a bit more that way. It would have been more interesting, if it was Willow vs Tara and they used their magic against each other until Willow returned to normal. Sure, you can be in a lesbian relationship and fight your lover. It happens all the time in lesbian relationships. But, I can also see that it was a new idea to have a positive role model of lesbians on TV during that time. I could see the blow back of two lesbians end up fighting each other until one wins and they get back together again. Still, I think it would have been more interesting then killing off Tara.
You must log in or register to reply here.
Share:
Facebook Twitter Reddit Pinterest Tumblr WhatsApp Email Link
Top Bottom