What made you LoL Again

VisionGirl
Omg I love her so much!!!! 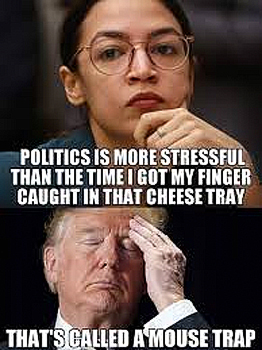 Black Thorn
The end result of focusing too much on the current political situation. I'm not going to mention @DeadlyDuo by name, because that would be...unseemly. 😂

Sineya
I told you to stop posting selfies on the board...

Spanky
hahahaha that was funnier than it deserved to be.

Buffy Summers said:
I told you to stop posting selfies on the board...
Click to expand...

Oh snap. I certainly didn't see that one coming. 😂 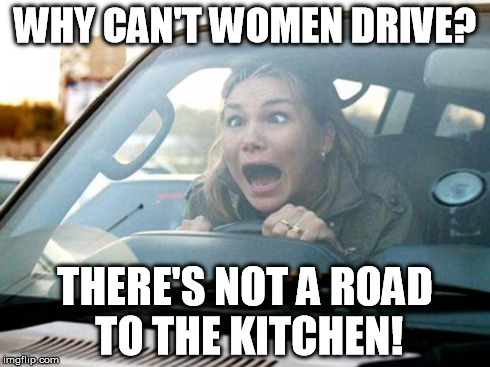 Black Thorn
Just the facts
this has me laugh crying

HowiMetdaSlayer
this should be a drinking game

With Statues Gone, Pigeons Forced To Poop On Rioters

It's a shame this isn't a real thing but it made me laugh.

With Statues Gone, Pigeons Forced To Poop On Rioters

U.S.—With more and more statues across the country being pulled down, pigeons are being forced to redirect their payloads to different targets.

As soon as statues are pulled down, the pigeons turn toward the nearest available target: angry rioters.

"Yes! Down with racism--AHHHHH!!!!" screamed one rioter just after pulling down a statue of Christopher Columbus. The pigeons immediately turned on him, with a squadron of the birds divebombing him to unload hundreds of pounds worth of excrement. "Run!!!"

Rioters frantically tried to put the statues back up as they were attacked by the feral flocks. "Put Christopher back! Quick!" cried one Antifa group as they were swarmed by a whole fleet of pigeon bombers. But try as they might, their weak liberal arms could not lift the statue and they were forced to flee the scene.

These 2 need their own web series!

His Dad character is writing a crime novel . . .