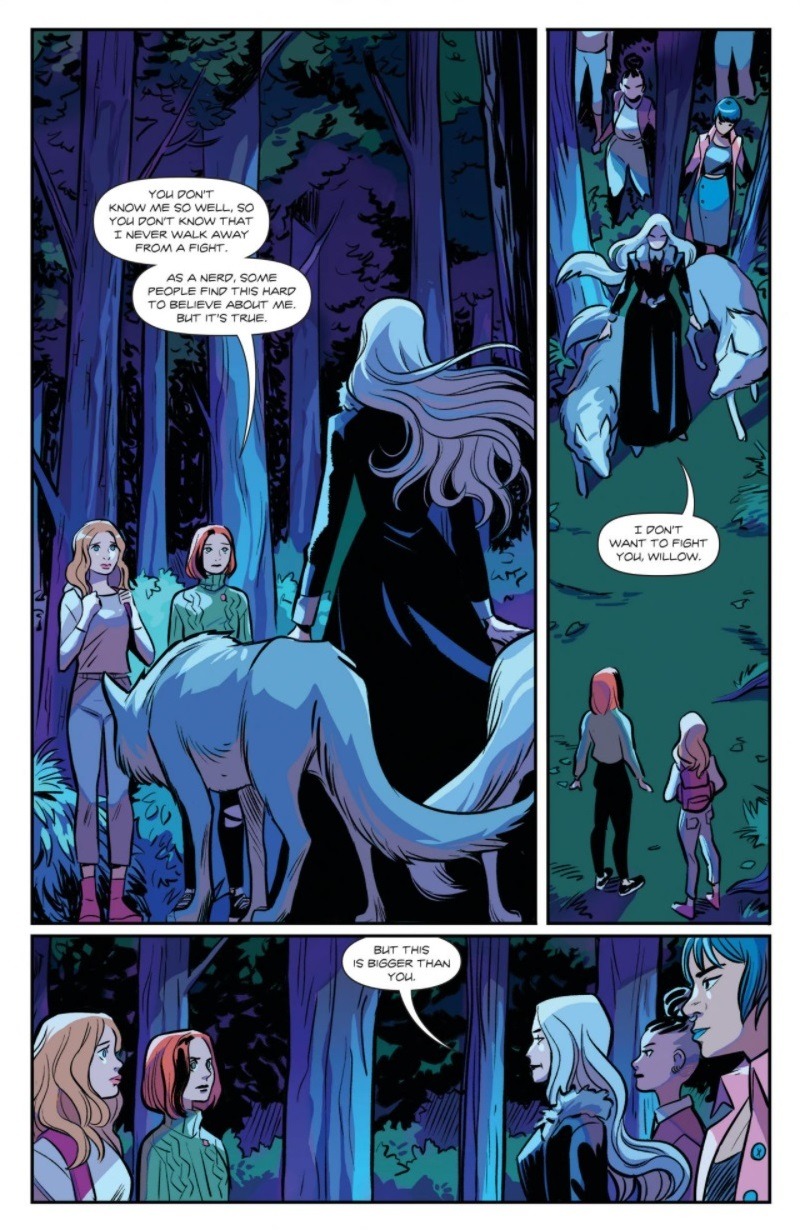 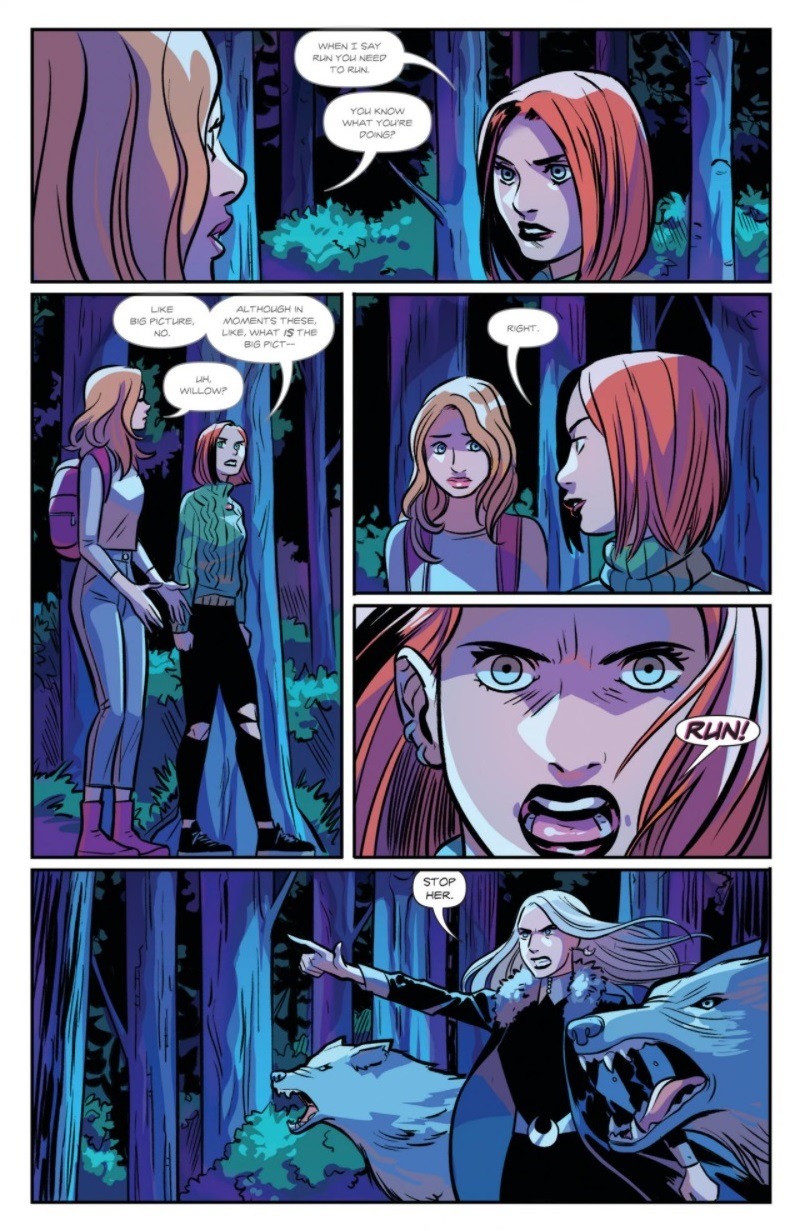 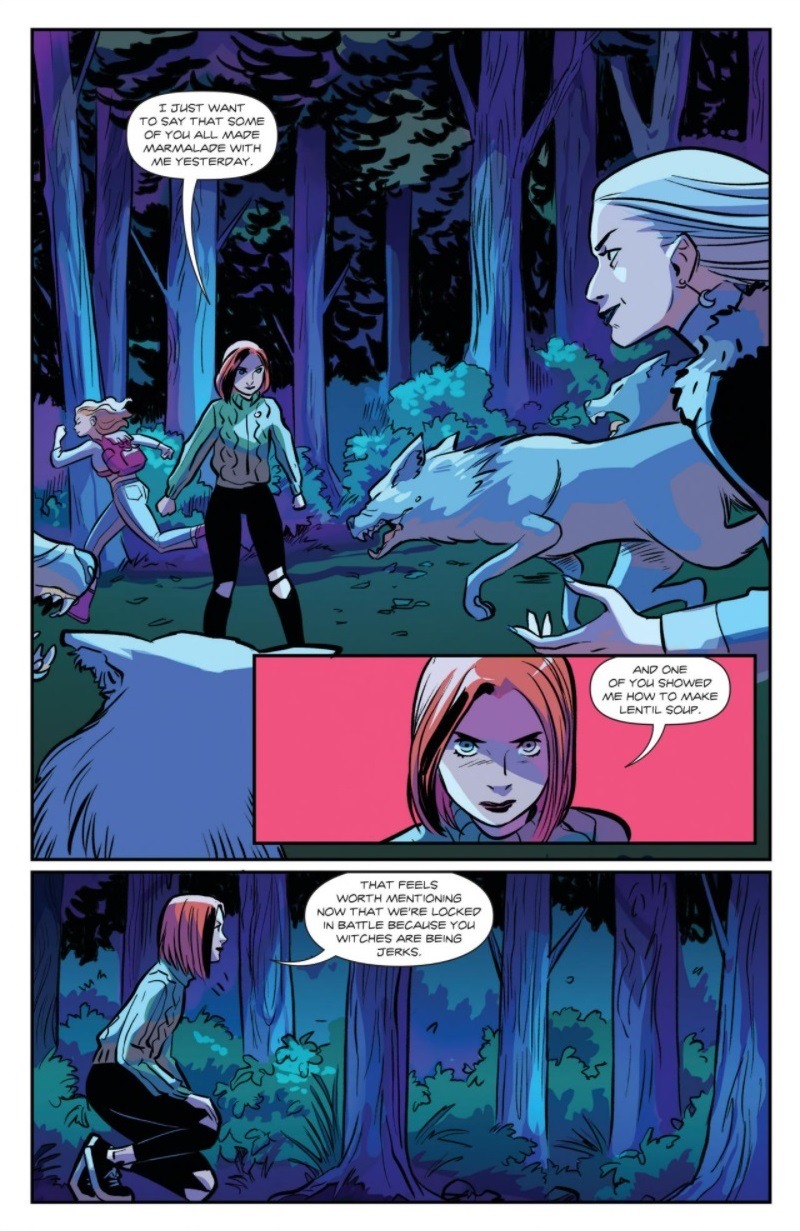 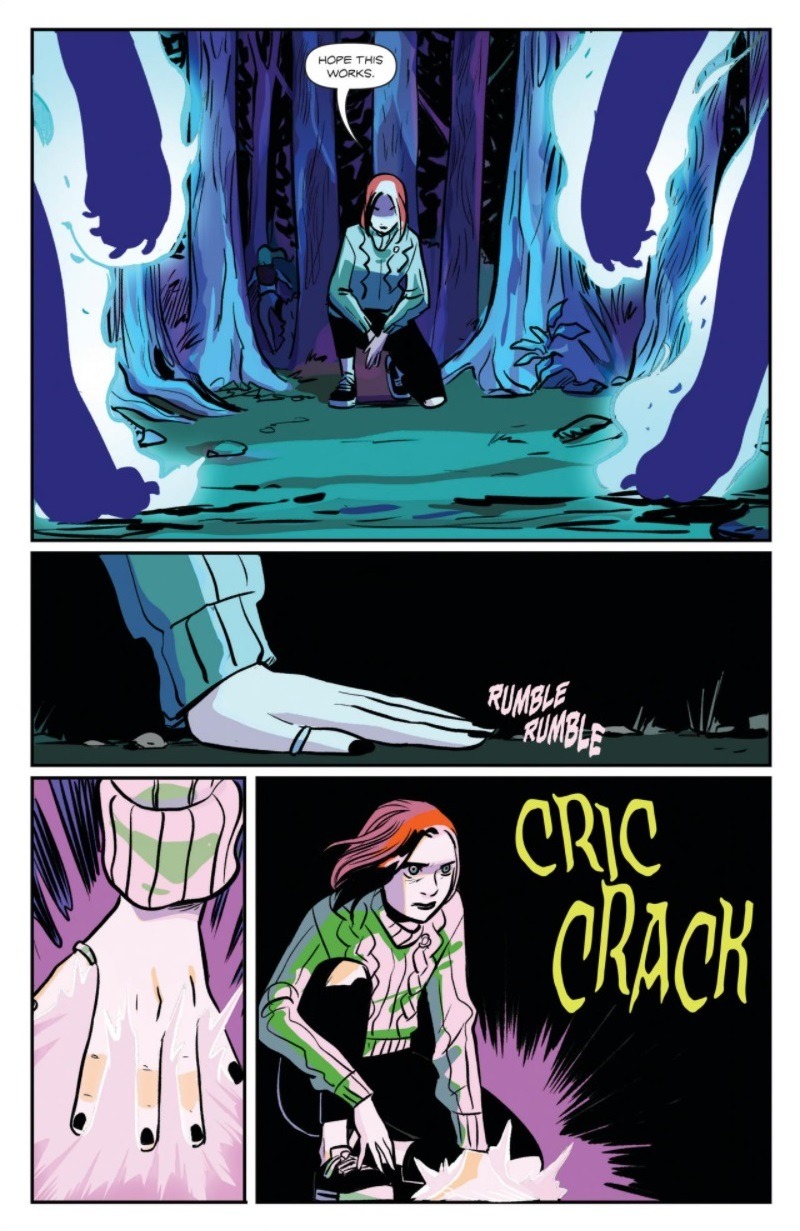 Just read this issue and it's okay. The story is very slight, and it took 5 issues to tell it, which is 3 too many really. But Willow was allowed to escape the witches village with a promise to come back if they ever needed her. The girl who helped her was never named, so it may have been Tara, it may not. She meets a girl on the bus on the way back to Sunnydale who may or may not be Tara, as she's not named either.

The interesting thing is that it's Xander who helped Willow escape. He'd been sending her helpful hints in her dreams, but she didn't pick up on it, so he had to appear to tell her she was dumb and ought to listen to him.

It's a pity this issue was published after the last Buffy issue when Willow is already back with the gang, so we know she already escaped.