You LOL'd today? Why?

Points to the first movie that gender flips a main character in this way...

modulating between criticism and reconstruction 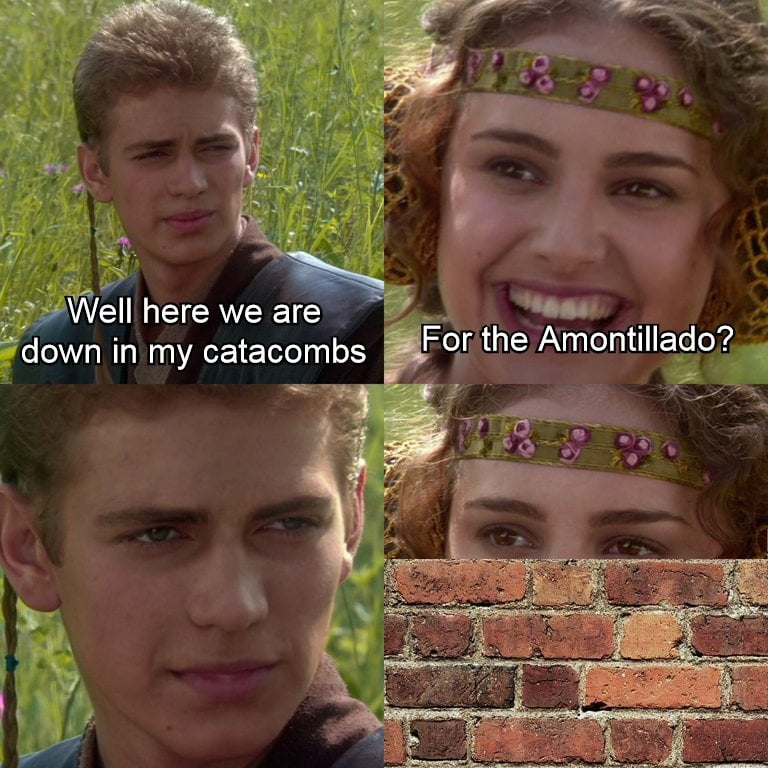 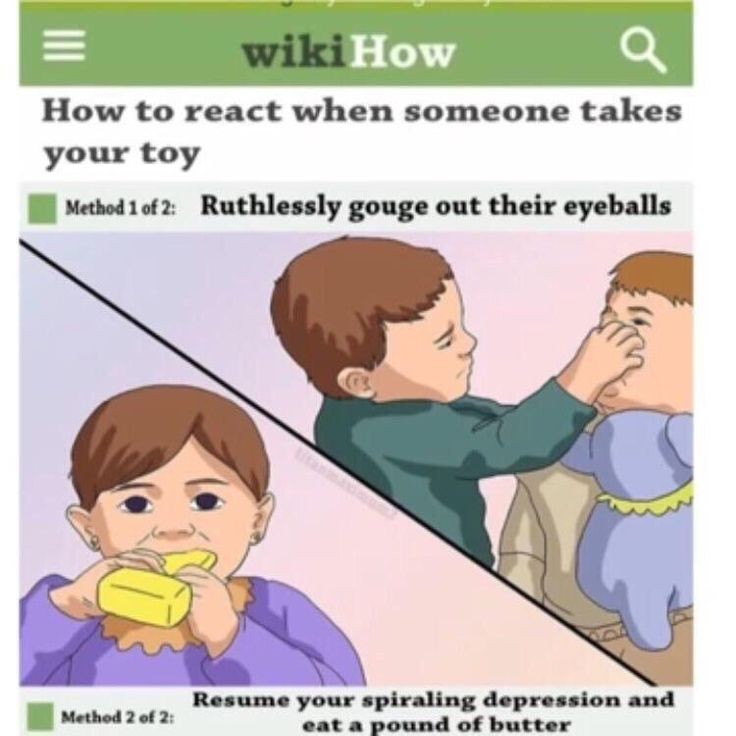 Taake
I tried that on my sister, apparently not a popular thing to do 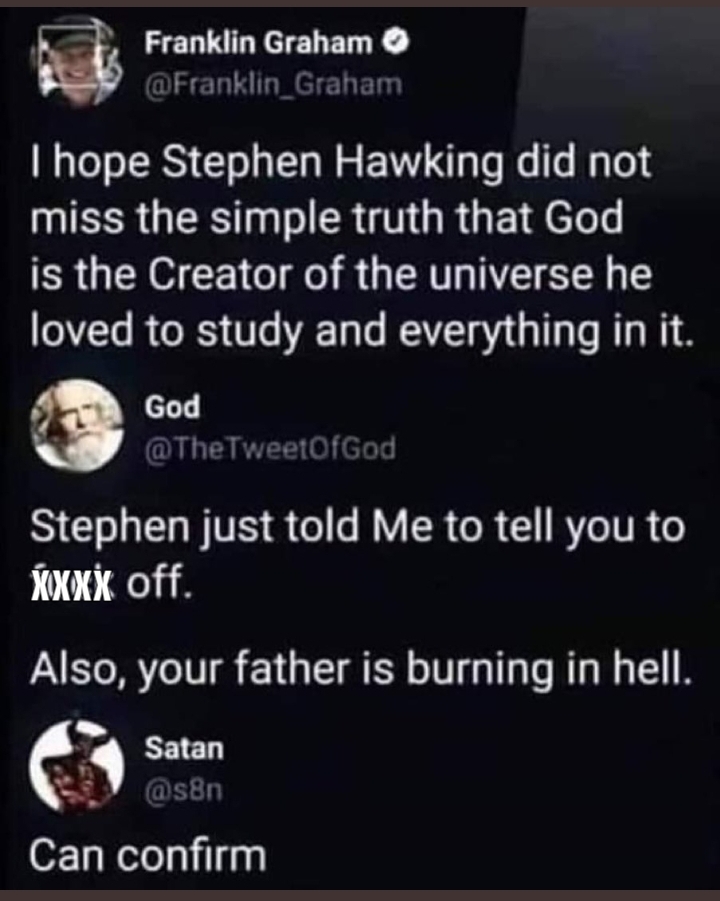 thetopher 'Fainthearted'? No kidding, no just unironically quoted a communist.

Who Sarkar? a) I don't have a problem quoting communists if I think they have something useful to say (there are as many varieties of Communism as there are Capitalism) and b) I don't think there was explicit political content in her juxtaposition of Shakespeare's idea of England and the England conveyed by some (by no means all) of England's football fans. Therefore...her political persuasion doesn't matter.

thetopher
I think if somebody hates England and Englishness then that gives context when she's commenting on English people doing dumb things. Just my two cents.

Black Thorn
What the? Her political persuasion doesn't matter? As if

think the English are dumb? Just my $3's worth - see I'm not skint like @thetopher.

AnthonyCordova
That's a good one. I watch that dodo channel often

Reading some of the items on Iggy Pop's backstage rider when he played live. I assume he is being funny but you never know with Iggy

“Somebody dressed as Bob Hope doing fantastic Bob Hope impersonations and telling all those hilarious Bob Hope jokes about golf and Hollywood and Bing Crosby.”

“Seven dwarves, dressed up as those dwarves out of that marvellous Walt Disney film about the woman who goes to sleep for a hundred years after biting a poisoned dwarf, or maybe after pricking her finger on a rather sharp apple… or something. What was the name of that film? Was it Cinderella?” “Taller people are acceptable, of course. It’s attitude, more than height, that’s important here. Don’t forget the pointy hats!”

Black Thorn
I think I'd go nuts-er listening to the dog barking and the bird yelling stop it. 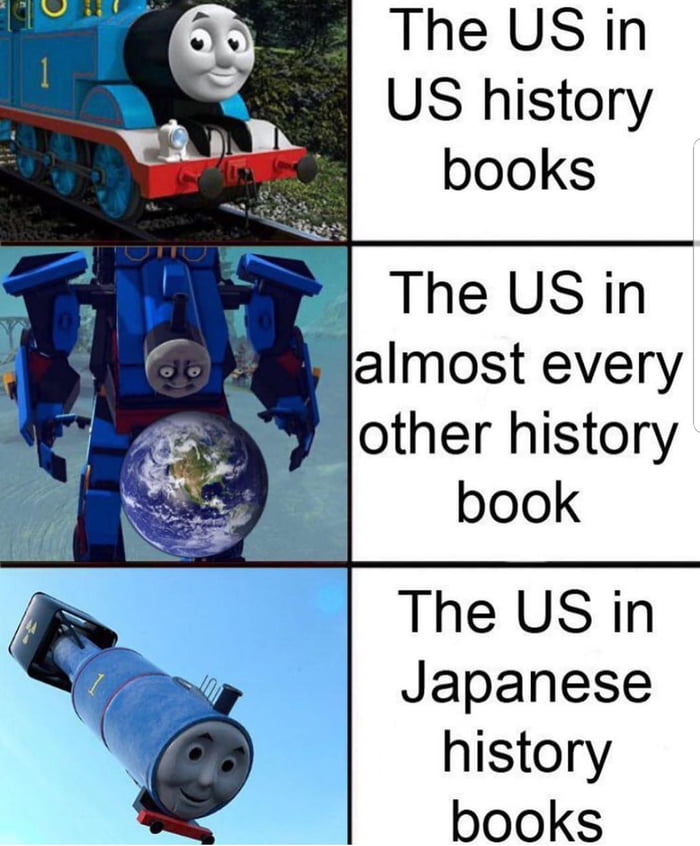 I saw something similar in real life (years ago) so I could believe this actually happened. But whether it did or not, I laughed...maybe a road sign in Sunnydale in season 7 (I could even see fitting it into season 5):

I do doodle. You too. You do doodle, too.

People get pissed at me for my unannounced visits all the time. I mean, yeah, usually it's late and night and all, but I don't know why they get all worked up and start screaming stuff like "who the hell are you" and "put down my TV"
You must log in or register to reply here.
Share:
Facebook Twitter Reddit Pinterest Tumblr WhatsApp Email Share Link
Top Bottom